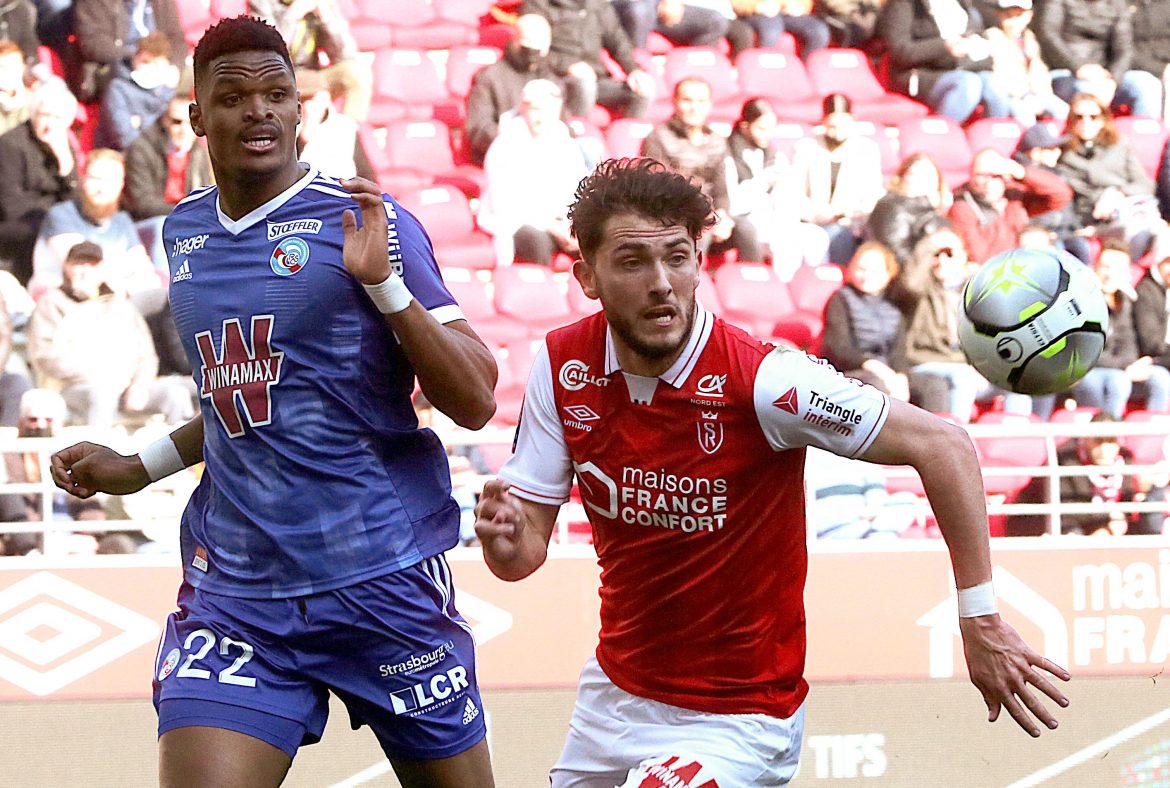 Reims have announced that Scottish centre-forward Fraser Hornby has left for Belgian side KV Oostende on a loan deal until the end of the coming season.

Hornby made ten appearances for the Champagne side this past year, scoring once in the Coupe de France. In his first season in France, he had made three appearances before going out on loan to Aberdeen for the second half of the 2020/21 campaign.

The 22-year-old will take to the Jupiler Pro League for the second time in his career, having previously undergone a loan spell at Kortrijk during the 2019/20 season before he joined Reims on a permanent deal the following summer.

Hornby is also an Everton youth academy graduate, who appeared for the first team in the Europa League 2017/18. He remains under contract with Reims for the next two years. He is also a former Scotland youth international, having made 18 appearances and scored 10 between 2018 and 2020.