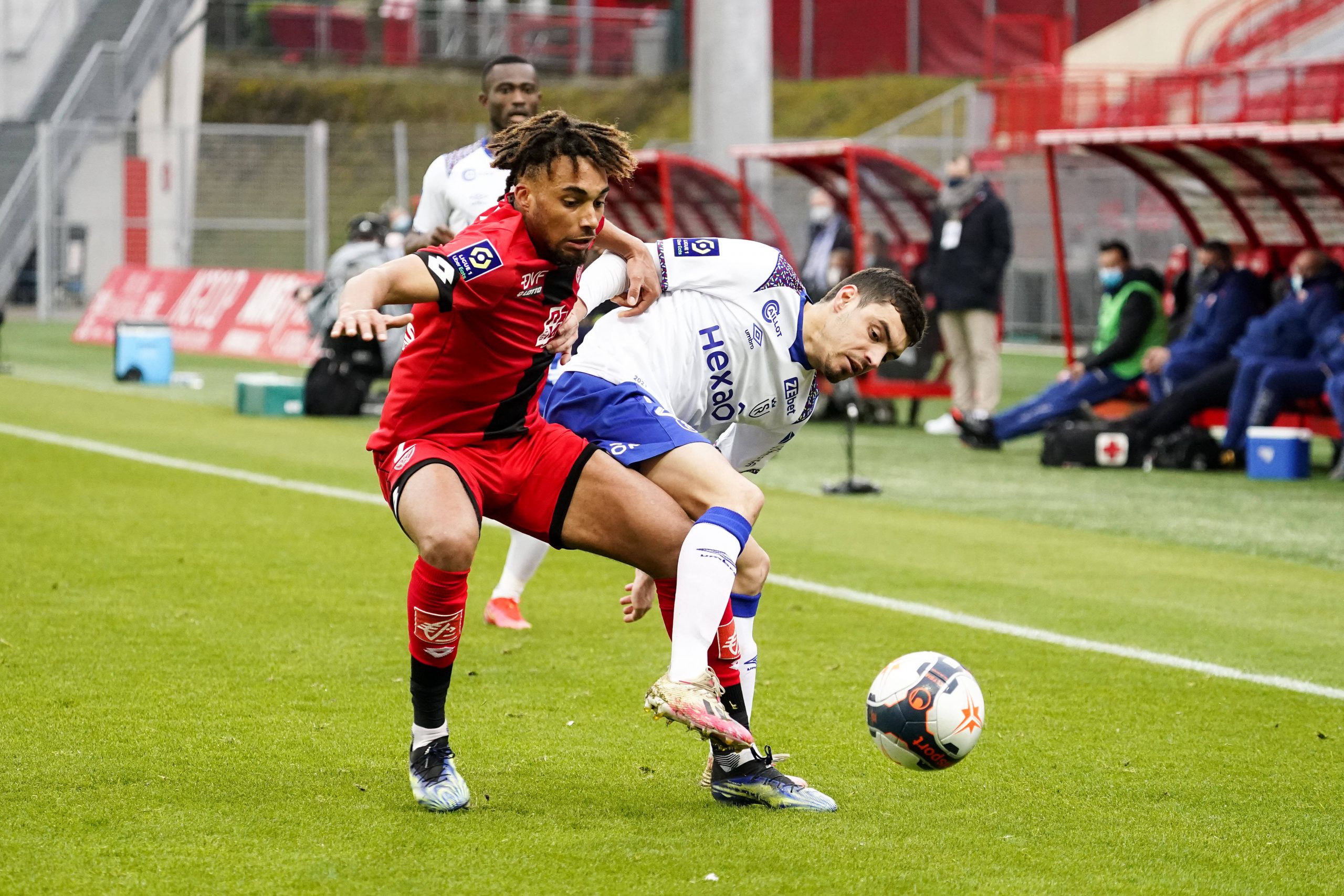 As confirmed by the Belgian club, Reims attacking midfielder Mathieu Cafaro has reached an agreement to move to Standard Liege.

The deal is expected to be done on a free transfer but with a considerable sell-on fee percentage for SDR, with the 24-year-old out of contract with the Ligue 1 side in June.

The player had managed 15 goals and eight assists in 91 games for Reims since joining from Toulouse in 2017.