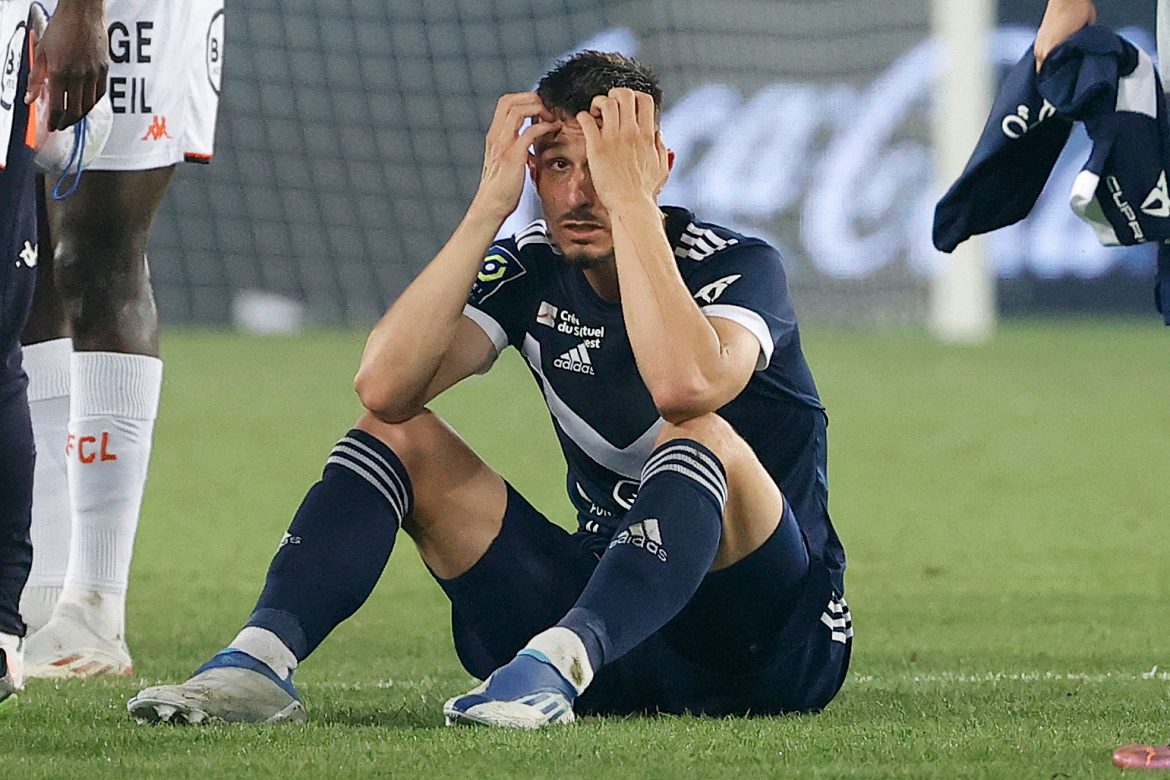 Ligue 2 high-flyers Bordeaux have completed the loan departure of attacking midfielder Rémi Oudin, without an option to buy, for the 2022/23 campaign.

The 25-year-old’s salary was a major issue for Les Girondins and was preventing them from being able to register recruits, such as Yoann Barbet.

Oudin joins newly-promoted to Serie A outfit Lecce – he began his career in Sarreguemines before joining the FC Metz academy. A move to Reims at the age of 15 eventually resulted in his professional debut, making his first appearance for the 1st team during the 2016/16 campaign and becoming a key part of their Ligue 2 title-winning season in 2017/18.

After 18 months with SDR in Ligue 1, Bordeaux acquired the player in January 2020, but was never able to hit the form that he showed with Reims, despite 81 appearances, including 9 goals and 10 assists.

This loan with Lecce, where he will join up with compatriot Samuel Umtiti, represents Oudin’s first experience abroad.