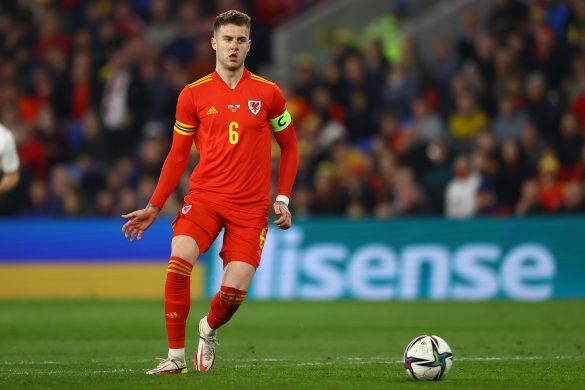 Rennes have this evening announced the arrival of Welsh centre-back Joe Rodon on an initial loan from Premier League side Tottenham Hotspur, in a deal that also includes an option to buy.

The former Swansea man joins after a two-year spell with the North London side, during which he made a total of 24 appearances in all competitions, including against his new club in a 2-2 Conference League draw.

Foot Mercato report that the permanent clause in the transfer is set at around €20m, having joined Spurs from his formative club for €12m back in 2020.

Rodon is the Breton side’s second defensive signing in the last few days after the arrival of Belgian international Arthur Theate from Bologna in a deal also worth €20m, with an additional €2m in potential add-ons for the Serie A team.

Rennes had been looking to bolster their defensive options in the wake of the departure of Nayer Aguerd for West Ham. South Korean defender Kim Min-jae was an initial target, but would eventually choose to join Napoli instead, while a move for Samuel Umtiti has stalled over fitness concerns.