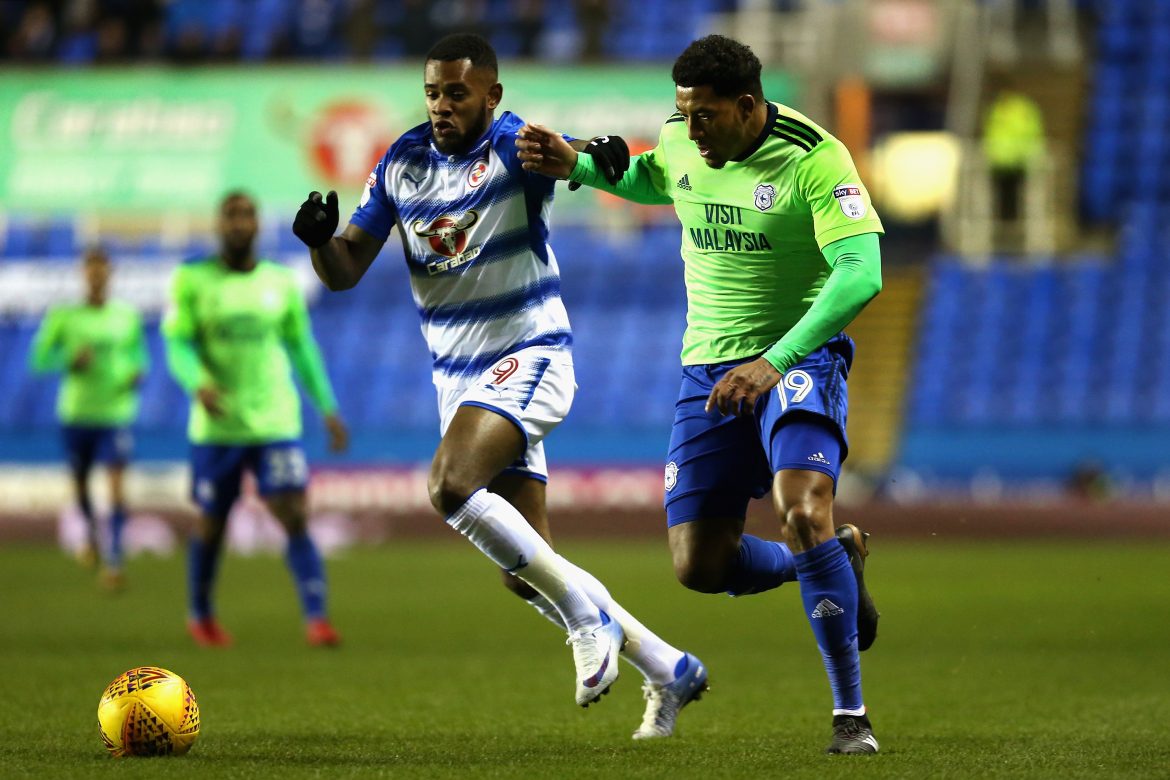 Rodez AF have signed centre-forward Joseph Mendes (31) on a two-year deal after his contract at Ligue 2 rivals Chamois Niortais expired this summer.

The Guinea-Bissau international has eight seasons worth of experience in Ligue 2, accrued through time spent at Le Havre, Le Mans and AC Ajaccio. He also spent an underwhelming spell in the championship at Reading, where he made just 15 appearances and scored three times.

The Ligue 2 veteran has made 179 Ligue 2 appearances and scored 21 times and will wear the no.11 at his new club. He is Rodez’s third signing of this summer’s transfer window.