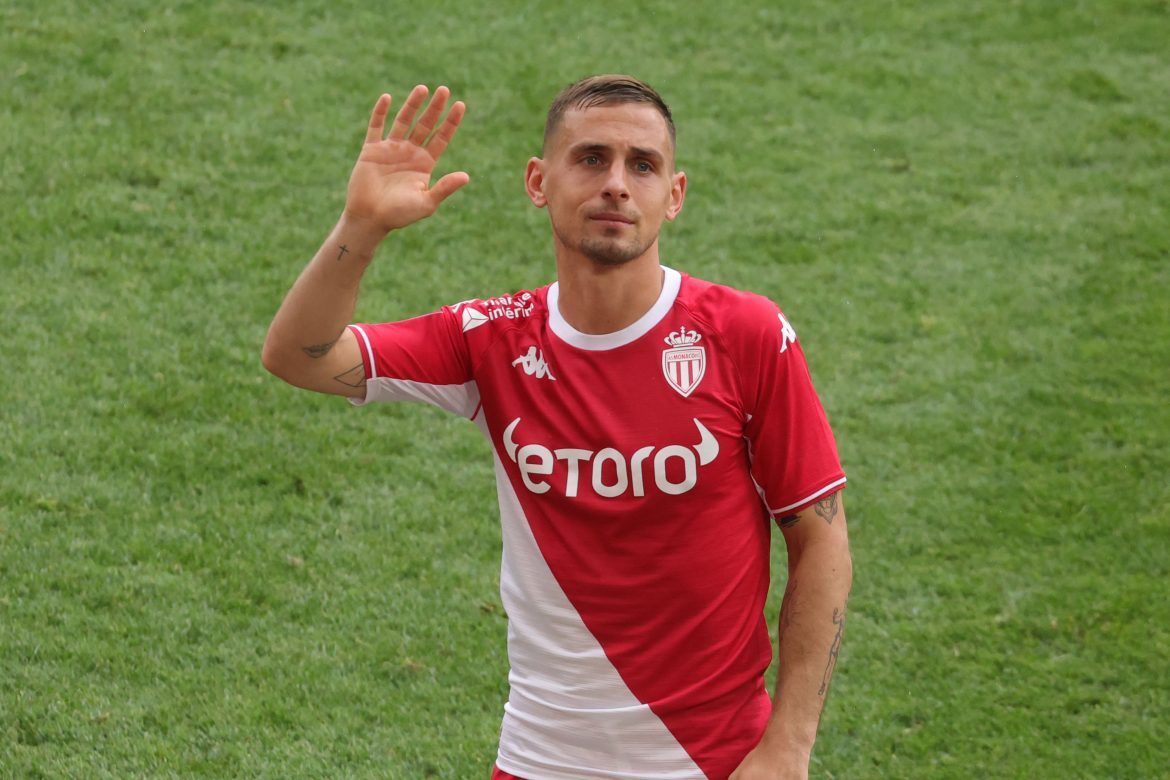 AS Monaco right-back Ruben Aguilar (29) has signed a contract extension through until 2025. The Frenchman, who has a single cap for Les Bleus was ever-present in Philippe Clement’s side last season.

Former Montpellier right-back Aguilar made 39 appearances in all competitions last season, including 29 in Ligue 1. He also featured in nine of the final ten matches of the season, in which Monaco went on an unbeaten run that took them to the Ligue 1 podium.

Despite the arrival of Vanderson (21), Aguilar successfully fought to keep his place in the squad. Instead, it was Djibril Sidibé (29), who struggled for game time and ultimately left this summer when his contract with the Principality side expired.

Speaking in a press release, Aguilar said, “I am very happy to continue my adventure with AS Monaco and be part of the club for a longer period of time. I am in my fourth year and I still have the same desire to bring my qualities and motivation to the group.”