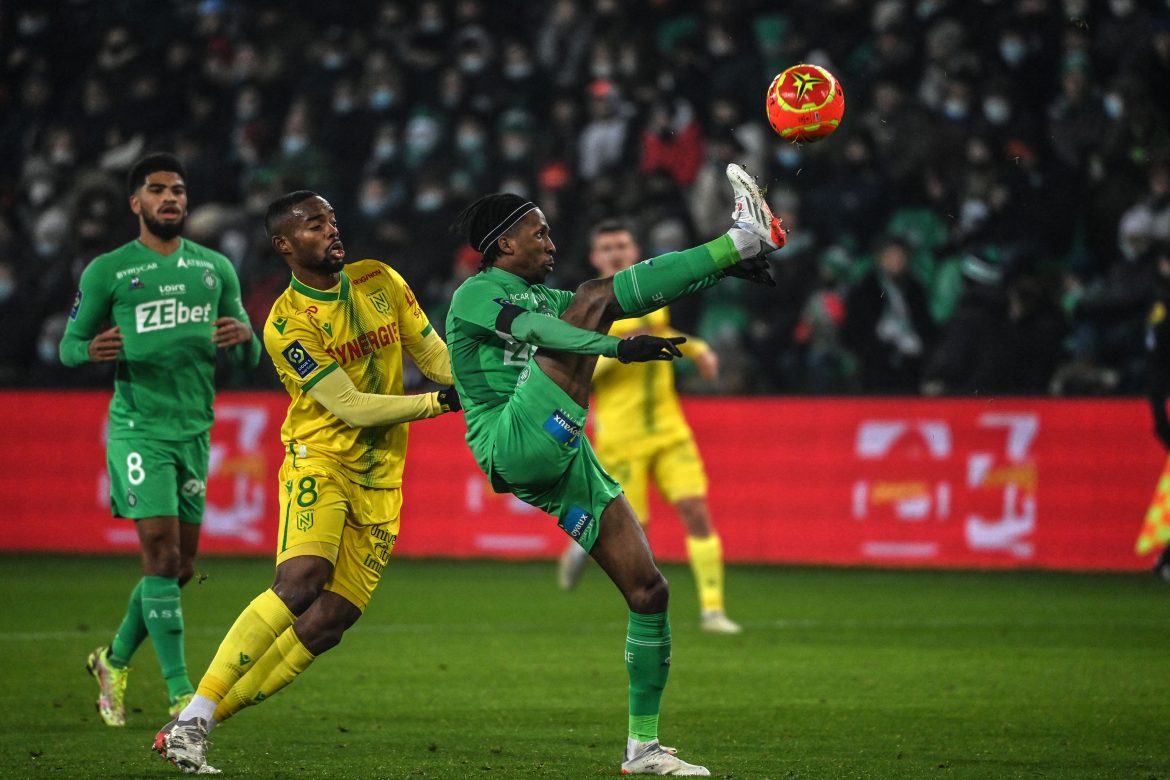 Spanish second tier side Leganés have this afternoon announced the signing of midfielder Yvan Neyou on a season-long loan deal from Saint-Étienne.

The 25-year-old Cameroon international is under contract with the Ligue 2 side for another two years, and made 16 appearances last year as the team were relegated after losing the play-offs, having finished in 18th place.

Neyou has been with Les Verts since 2020, having arrived from the Braga reserves team on an initial loan deal, which was made permanent after just three months in which he impressed the club. He has since made half a century of appearances in all competitions, scoring once and registering two assists.

He has previously turned out for Laval and Sedan, the latter being his formative club. He now joins the team from the suburbs in Madrid, who currently find themselves in 21st place in the second division after losing their opening three games.