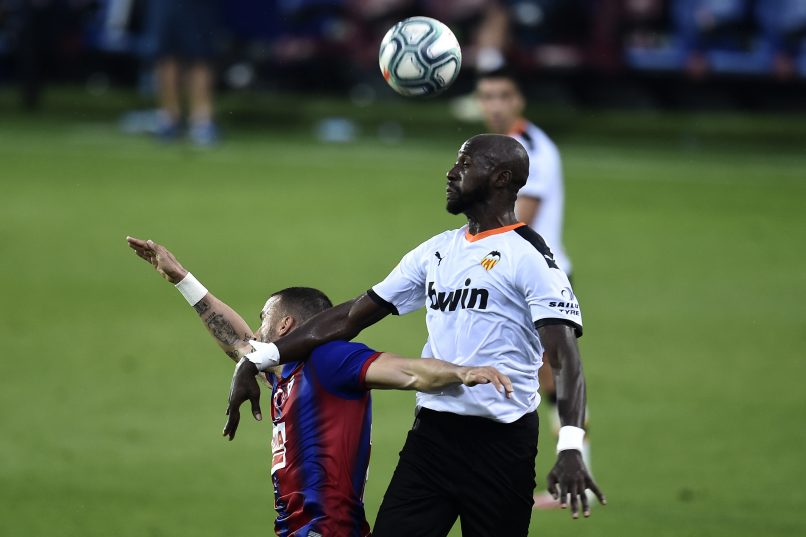 Saint-Étienne have tonight announced the signing of French defender Eliaquim Mangala on a deal until the end of the season.

The 30-year-old left Valencia at the end of last season, and now joins Les Verts as a free agent as they look to bolster their defensive department in their efforts to stave off relegation.

The former French international, who will be playing in Ligue 1 for the first time in his career, arrives ahead of tomorrow’s derby clash against Lyon.