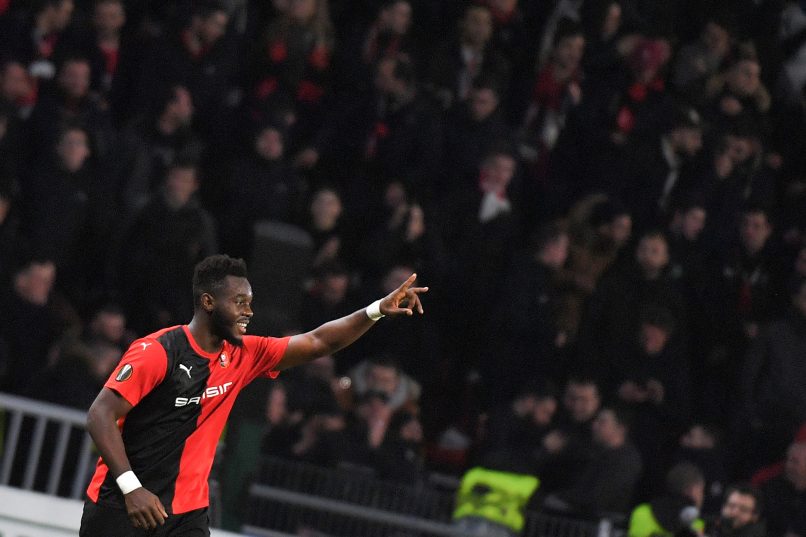 Saint-Étienne have today announced the signing of defender Joris Gnagon, with the Frenchman arriving as a free agent after leaving Sevilla at the end of last season.

The 25-year-old joins on a deal running until the end of the season, becoming Les Verts’ latest defensive recruit of the window following Eliaquim Mangala’s arrival on a similar deal, as the club look to reinforce the squad ahead of a relegation battle.

The Frenchman makes his return to Ligue 1 after previous spells at Rennes, his formative club where he returned on loan in the 2019/20 season.