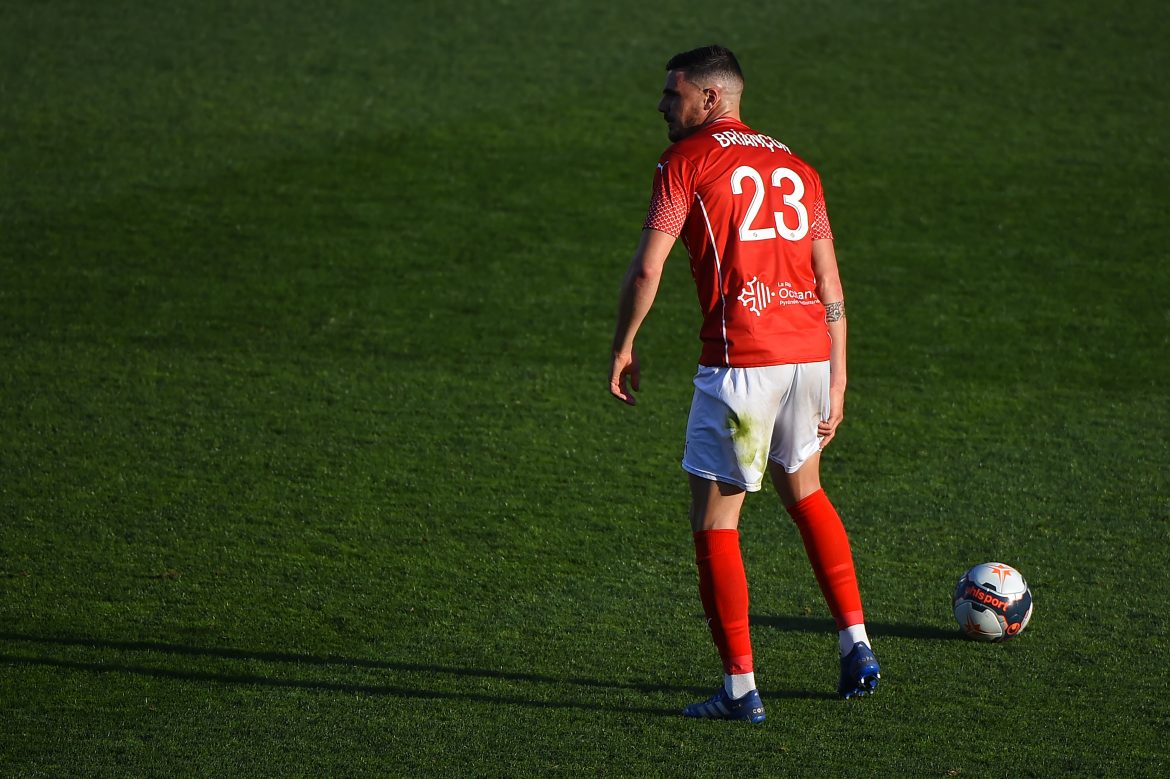 Saint-Étienne have this afternoon announced the arrival of central defender Anthony Briançon, having signed a three-year deal after leaving Nîmes at the end of his contract this month.

The 27-year-old joins Les Verts after a six-year spell with his formative club in which he made 211 appearances for the first team, scoring 18 goals in the process. He has sometimes been used as a defensive midfielder, as well as in the backline.

L’Équipe indicated that the club are closing in on another signing, namely that of Troyes defender Jimmy Giraudon, who has already agreed personal terms.

The 30-year-old had been captain up until Bruno Irles’ arrival on the bench, and had undergone a loan spell at Leganés in the Spanish second tier in the second half of the campaign. He will sign a two-year deal with Les Verts.

Saint-Étienne, who were relegated at the end of last season after losing their play-off tie against Auxerre, are continuing their rebuild ahead of life in the second tier, now with former midfielder Laurent Batlles as manager. On the departures front, young midfielder Lucas Gourna is the subject of interest from Leipzig, although an offer is yet to come.

Zinédine Zidane on his future: “I want to come full circle with the French national team.”