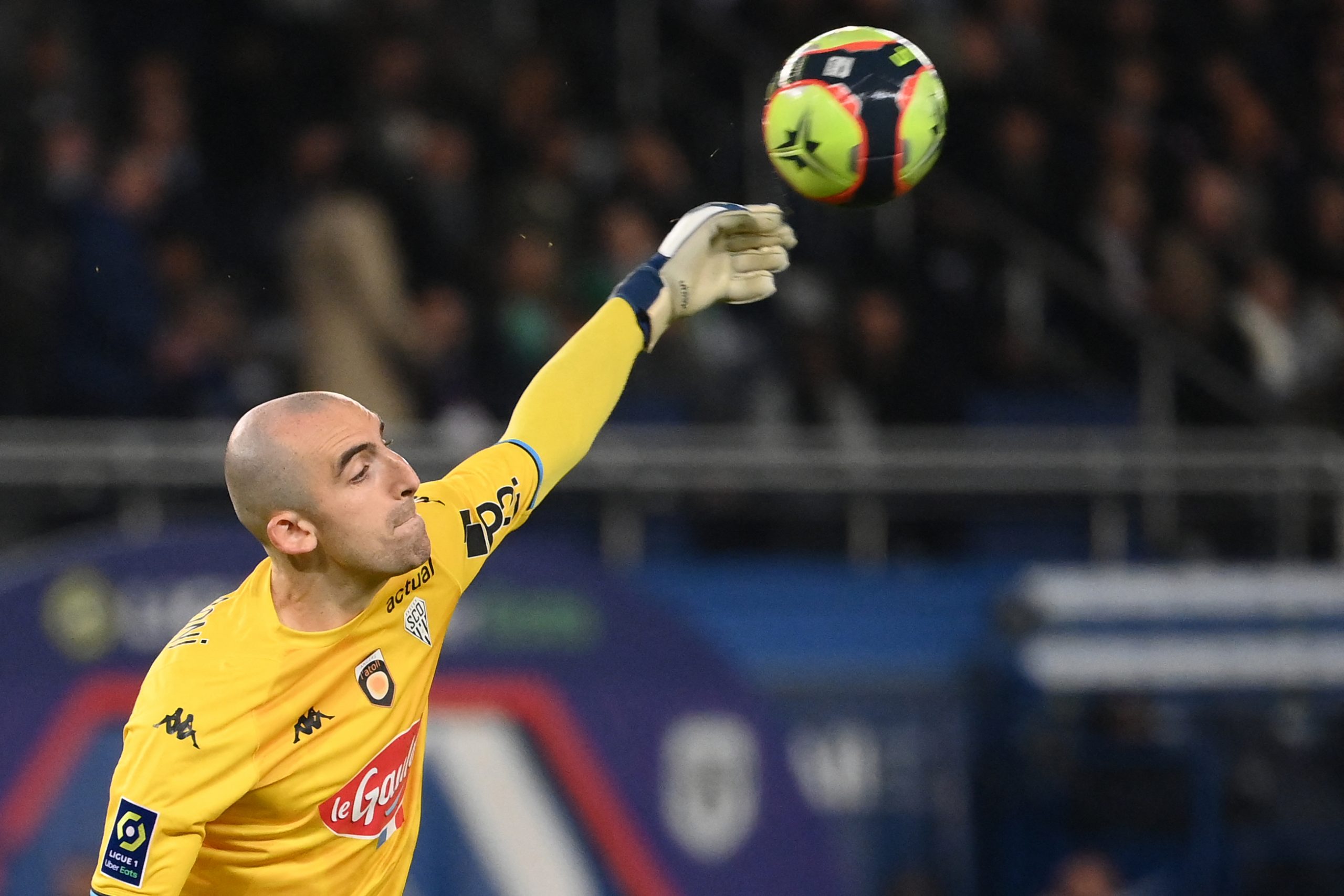 Saint-Étienne have tonight announced the signing of Angers goalkeeper Paul Bernardoni, on loan until the end of the current campaign.

The 24-year-old joins Les Verts as a replacement for the injured Étienne Green, with the England youth international having been the club’s number one since April.

The former Bordeaux man had been Angers’ number since arriving at the start of last season, although Montenegro goalkeeper Danijel Petković appears to have taken up the mantle in the last month.

Official | Jordan Amavi returns to Nice on loan from Marseille