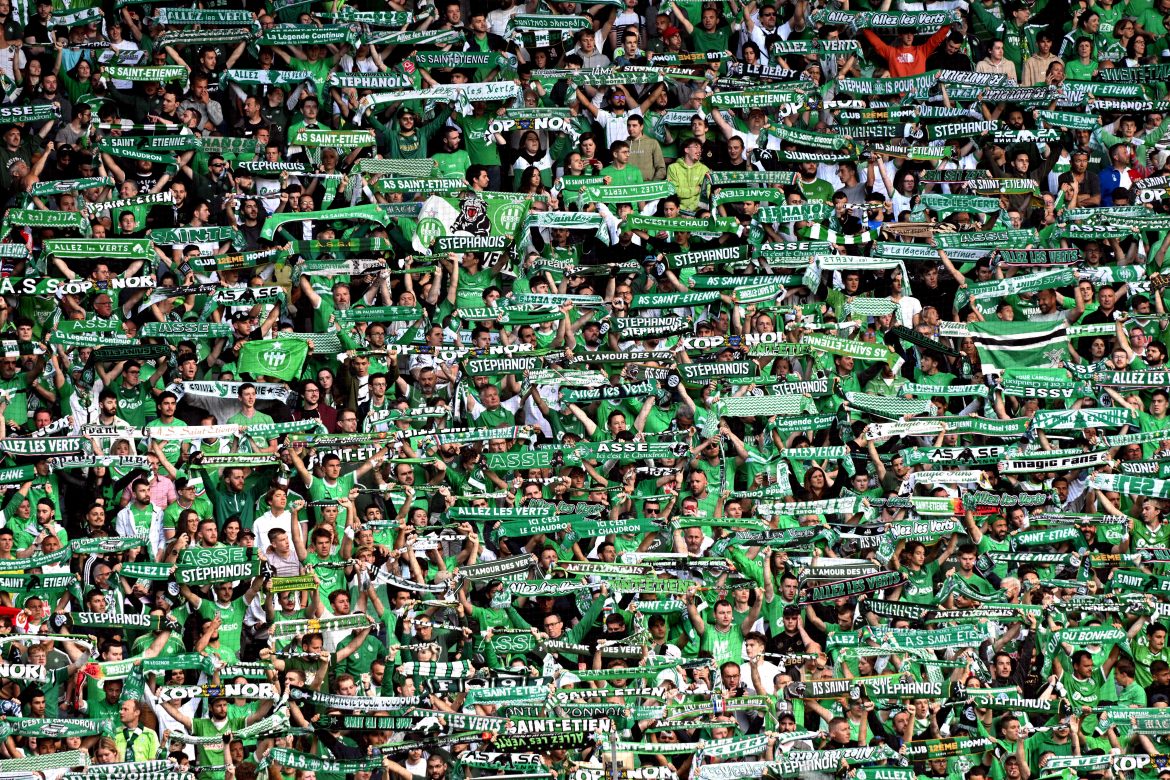 Dreyer left Lorient this summer after his contract at the Breton club expired. During his time at the club, he made 32 appearances, including 16 in Ligue 1 last season. He becomes Saint-Étienne’s eighth signing of the transfer window.

Speaking in a press release, Dreyer said, “I am proud and happy that a club such as Saint-Étienne called on me. Now, it is up to me to repay the confidence that they have shown in me. I’m going to have the chance to start quite quickly, so it’s perfect. I am going to give everything to help everyone progress and allow the team to win as many matches as possible – that’s the most important thing.”

Due to Etienne Green’s (22) red card against Le Havre last weekend, Dreyer won’t have to wait long to make his first appearance for the club, who have endured a poor start to life in Ligue 2. The former Ligue 1 giants remain winless after four matches.