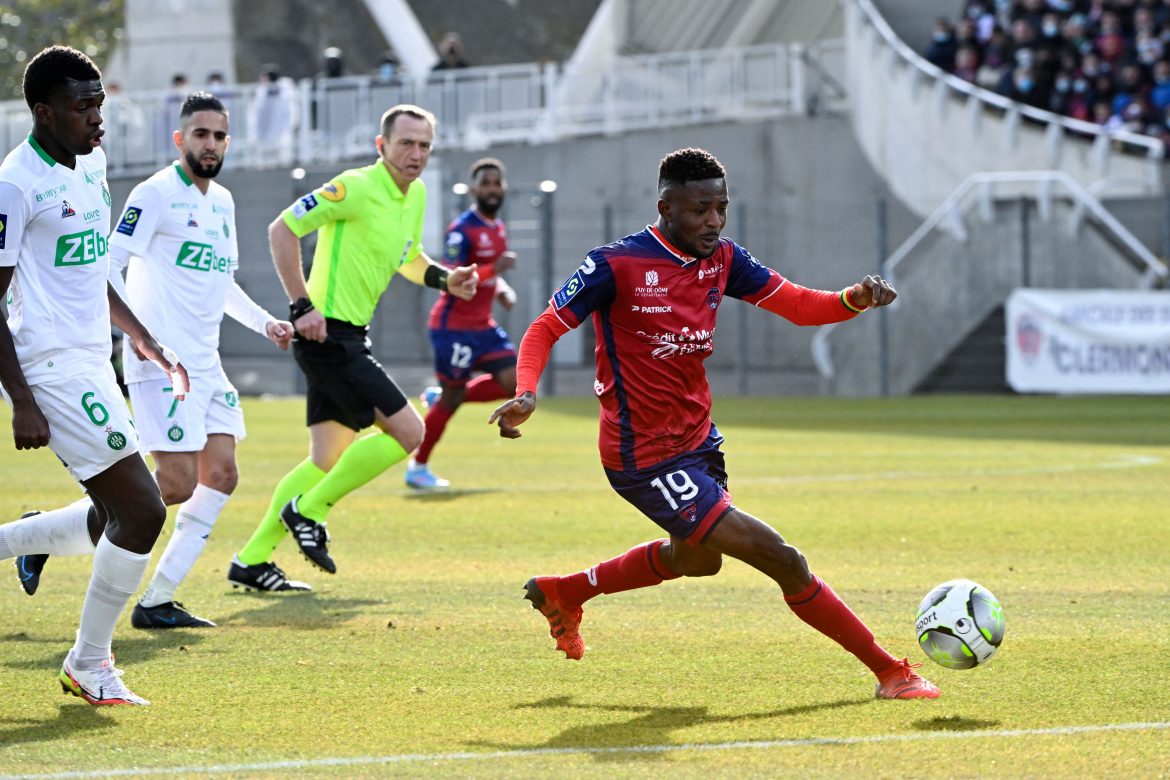 Via an official announcement on RC Len’s website, Ghanaian defensive midfielder Salis Abdul Samed (22) has joined Lens from Clermont Foot for a fee around €5m plus add-ons on a five-year deal.

Making 31 appearances last season for newly-promoted Clermont and scoring two goals, Samed has helped the club retain Ligue 1 status for the first time in its history. Clermont have also negotiated a sell-on clause for the player, who was included in the top five players with the best pass completion rate in Ligue 1 last season.

Florent Ghisolfi, the sporting director and a former player at RC Lens said: “We are happy to finalise the arrival of Salis, a player we have been following very closely for many months. He was our priority in this position:  a player who has a lot of pace, a lot of running and a lot of intensity. Salis is a complete midfielder, influential in both defensive and offensive aspects, but with a lot of potential for development. His qualities, his commitment and his generosity make Salis a perfect fit for our project.”