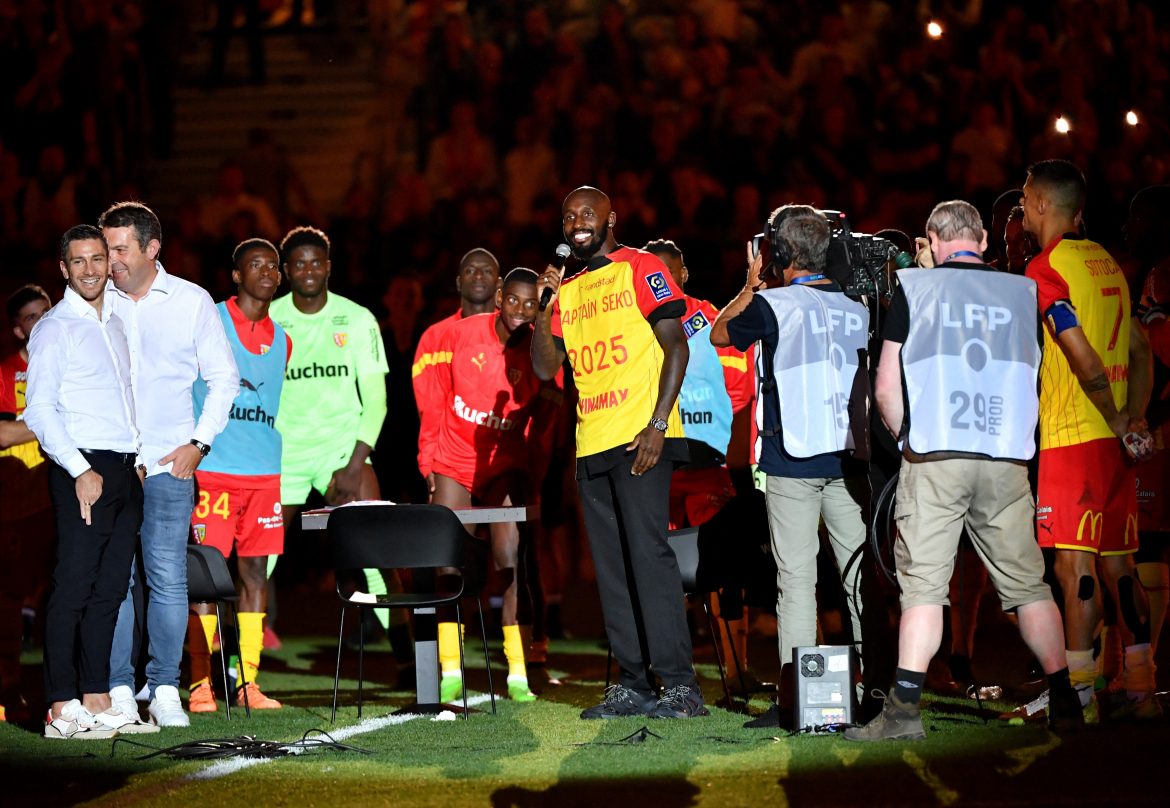 As announced by the club tonight, and presented to Lens fans before their 5-2 home win against Lorient – midfielder and club captain Seko Fofana (27) has extended his contract at the club until 2025, staving off any potential last minute interest on transfer deadline day.

“The extension of Seko, our captain, is a strong marker of the stability of Racing. Since his arrival, through his total commitment both on and off the pitch, Seko has embodied the club’s project and more than that, its values. We are looking forward to continuing our common history. Captain Seko has won the hearts of our fans and is an inspiring model of professionalism for all the young players in training every day. I would like to salute his consistency and maturity, as well as the quality of his entourage, because this extension is the result of cordial and virtuous exchanges.”

The Lens number 8 has had a promising start to the season with two goals and two assists already – including a wonderful curled effort which saw Lens beat Rennes on Sunday to go top of Ligue 1. The Sang and Or are currently in blistering form, and remain second in Ligue 1 after blowing away Lorient 5-2 at home.