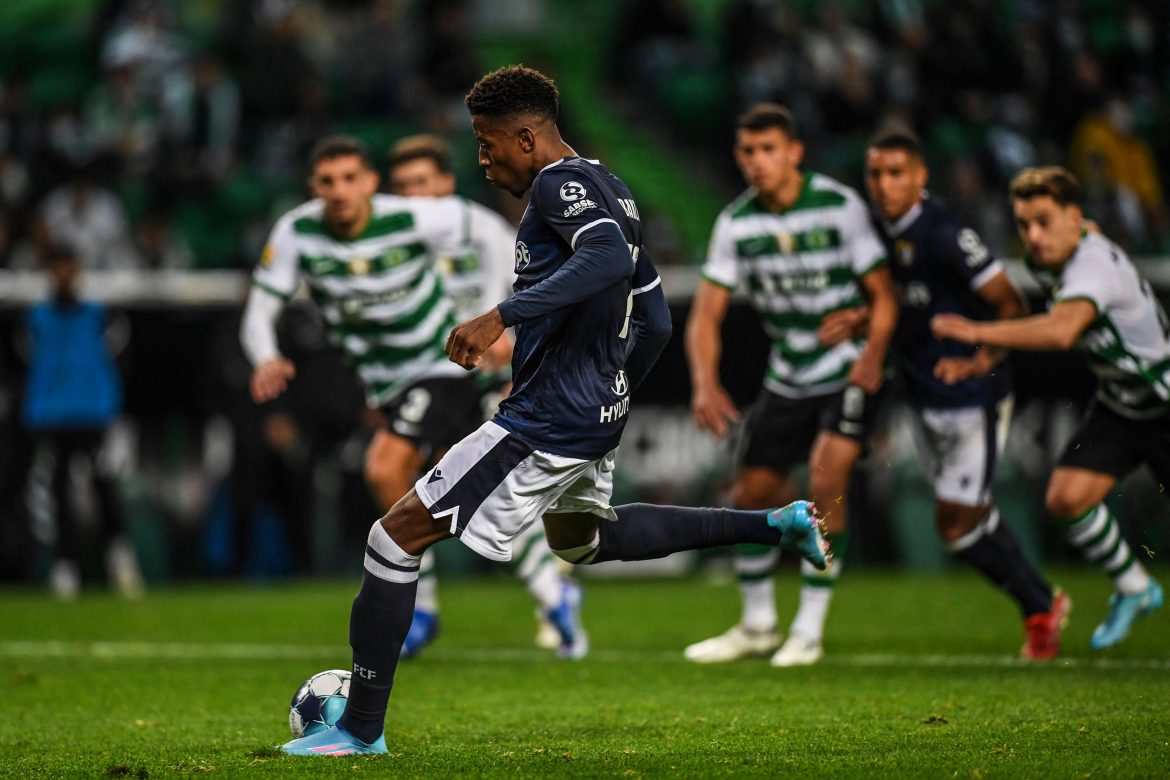 Lens have announced the departure of forward Simon Banza to Braga, the 25-year-old now permanently moving to Portugal after his loan spell last year at Famalicão.

Banza leaves the Artois club after nearly a decade, having come up through its academy. In total, he made just under a century of appearances for the team and scored 17 goals in that time, including six in the top tier.

The Northern Portuguese side have announced that the striker has signed a five-year contract which includes a release clause of €40m. L’Équipe indicate that the Frenchman has moved for a transfer fee which is slightly less than €5m but does includes a sell-on fee for Lens.

His loan spell last season included a €5m permanent option, which his club were unable to put forward. He scored 15 goals and registered five assists during his first season in the Primeira Liga, ostensbily attracting the interest of some of the country’s bigger clubs.

The French forward has his permanent move after a string of loan spells from Lens, having turned out for Béziers and Pétange as well. The 2020/21 season would be the only year he found consistent game time with the Sang et Or, playing in 34 top flight matches.