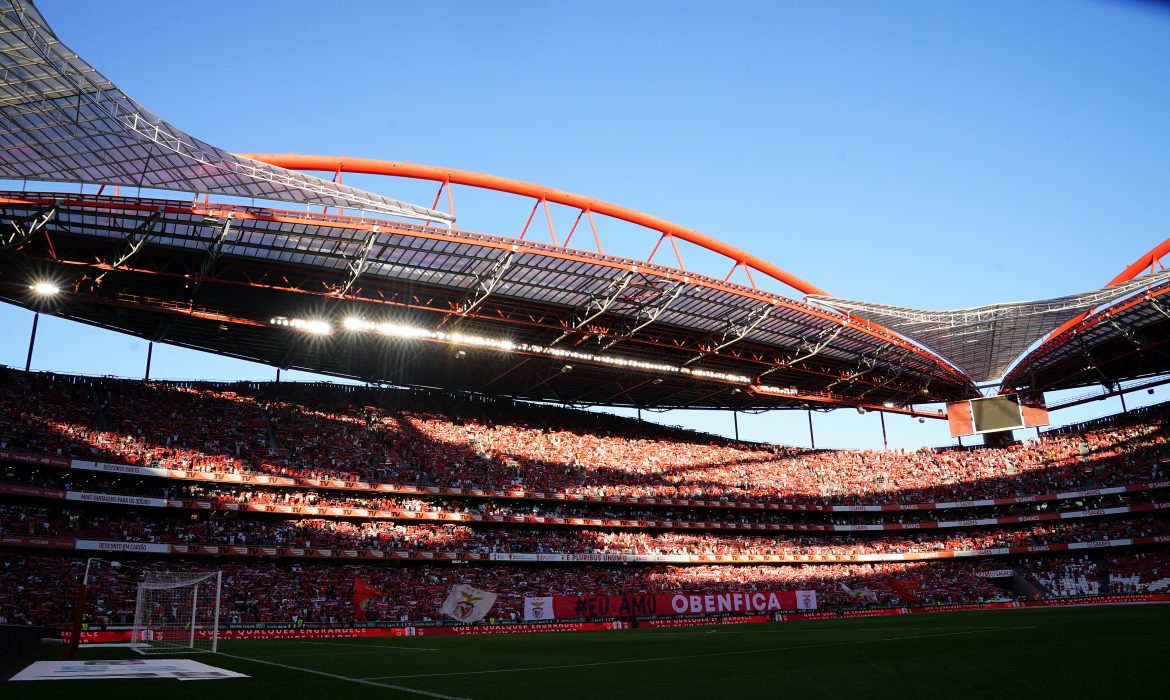 Sofiane Dris (18) has turned down AS Monaco’s offer of a first professional contract and has instead joined Portuguese side Benfica, where he will compete with the U23 side.

Dris, who prior to joining the Monaco youth side, developed at Paris FC and AC Boulogne-Billancourt has now made the move to Portugal. Having played for Monaco’s U19 side last season, he then rejected the club’s offer of a first professional contract, instead opting to continue his development elsewhere.

In a press release, Dris said, “I’m very happy to sign my first professional contract at a mythical club like Benfica and I’m looking forward to giving everything to these colours. As soon as I arrived, I could see that Benfica is a great club, with great infrastructure. It is a training club, and the proof of this is in João Felix’s and Renato Sanches’ careers.”

He continued, “Everything you need to succeed is here and I know understand why they won the Youth League and why they are always in the fight for the domestic championship. I aim to work hard and improve my level and achieve the great goal, which is to play at the Estádio da Luz with the colours of this mythical club.”