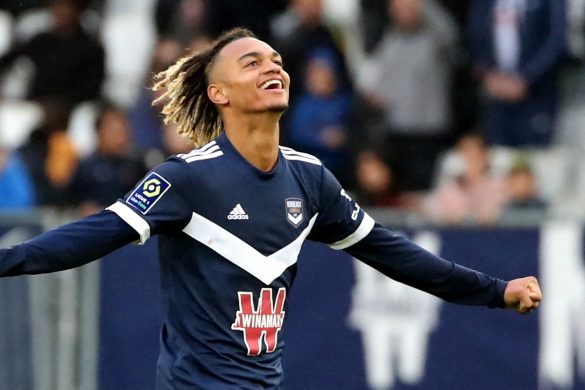 Southampton have tonight announced the signing of striker Sékou Mara on a permanent deal from Bordeaux in a deal worth an initial €11m and €2m in add-ons for the French youth international.

The 19-year-old has signed a four-year deal with the Premier League side after passing his medical, although the transfer remains subject to international clearance before it is fully confirmed. After a breakthrough season which saw him score 6 goals for Ligue 1’s bottom-placed team, the forward now makes the move to England.

Mara has moved on in the wake of dire financial straits for his formative club, who only this afternoon saw one of their appeals to be reinstated into Ligue 2 accepted, after previously being on the brink of liquidation after an initial hearing with French football’s financial watchdog.

The €13m that the former Paris Saint-Germain man will bring in will have been crucial in helping the club stay up, given that the management’s plan included €14m worth of sales this summer, which the move has almost entirely covered. The Saints, unlike other interested clubs, were not waiting for Bordeaux’s demise before submitting an offer and have ostensibly played a decisive role in the club’s survival.

FEATURE | Sékou Mara to Southampton: What to Expect