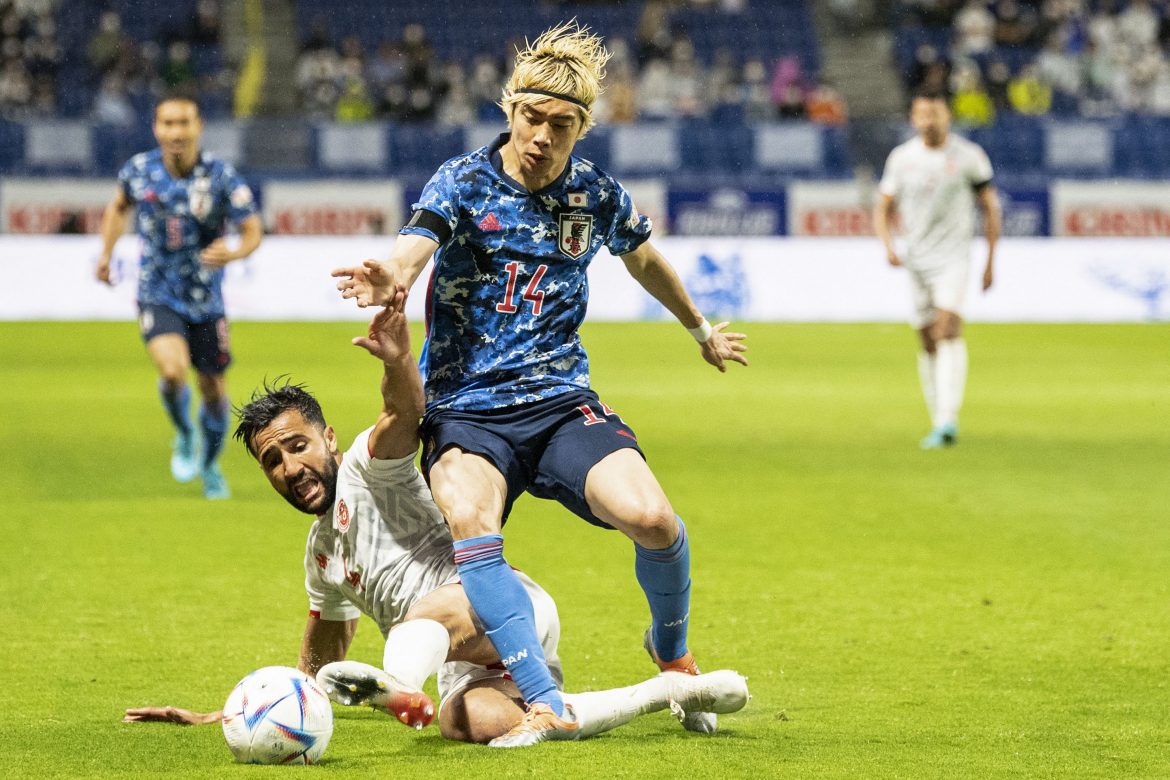 Junya Ito (29) has signed a four-year deal at Ligue 1 club Stade de Reims. He arrives for an undisclosed fee from KRC Genk, where he spent three years.

The Japanese international winger has 36 caps for this national side and has scored 9 goals. He has now committed to Stade de Reims until 2026.

Ito has earned his move to Ligue 1 after three impressive seasons in Belgium, where he made 144 appearances for KRC Genk, scoring 29 goals and registering 49 assists in that time.

Reims’ director general Mathieu Lacour said in a press release: “Junya has shown an impressive statistical consistency, often finishing as the best passer in the championships that he has played in. He is also extremely skillful in front of goal. He is in the very small minority of wide players capable of being involved at the beginning and at the end of moves.”