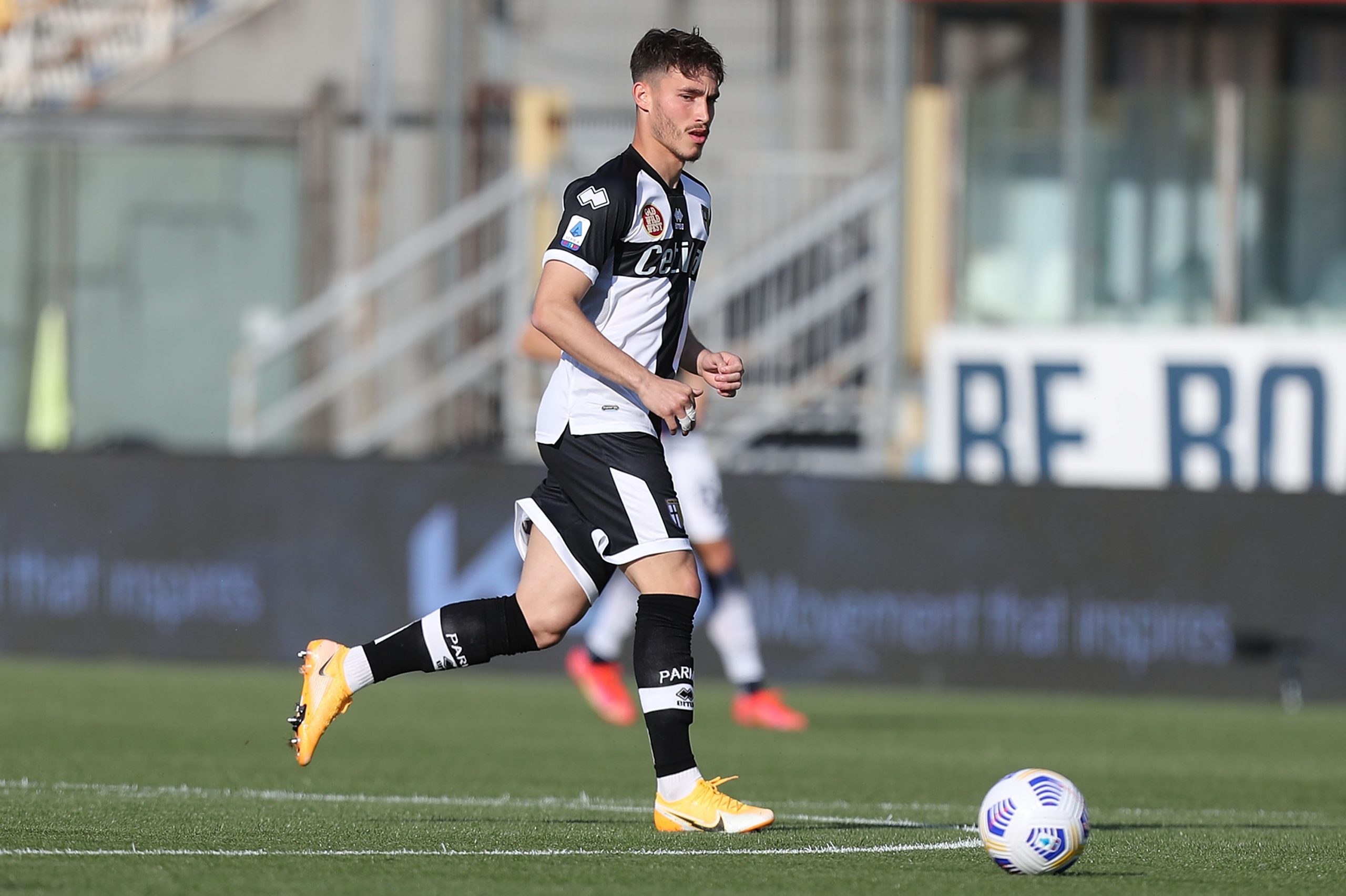 As reported by the club, Ligue 1 side Reims have signed Belgian defender Maxime Busi from Italian Serie B team Parma. The deal is in the form of a loan until the end of the season. Described as ‘explosive, fast and powerful’ by the club’s statement, the 22-year-old usually plays at right-back or right-wing-back but can also be used in central defence.

Having picked up three Belgian under 21 caps so far, Busi left Charleroi in Belgium for Parma in October 2020 for a fee of €7m but has struggled for game time this season making just two starts and largely sitting on the bench. Busi will wear the number four shirt for the French club.