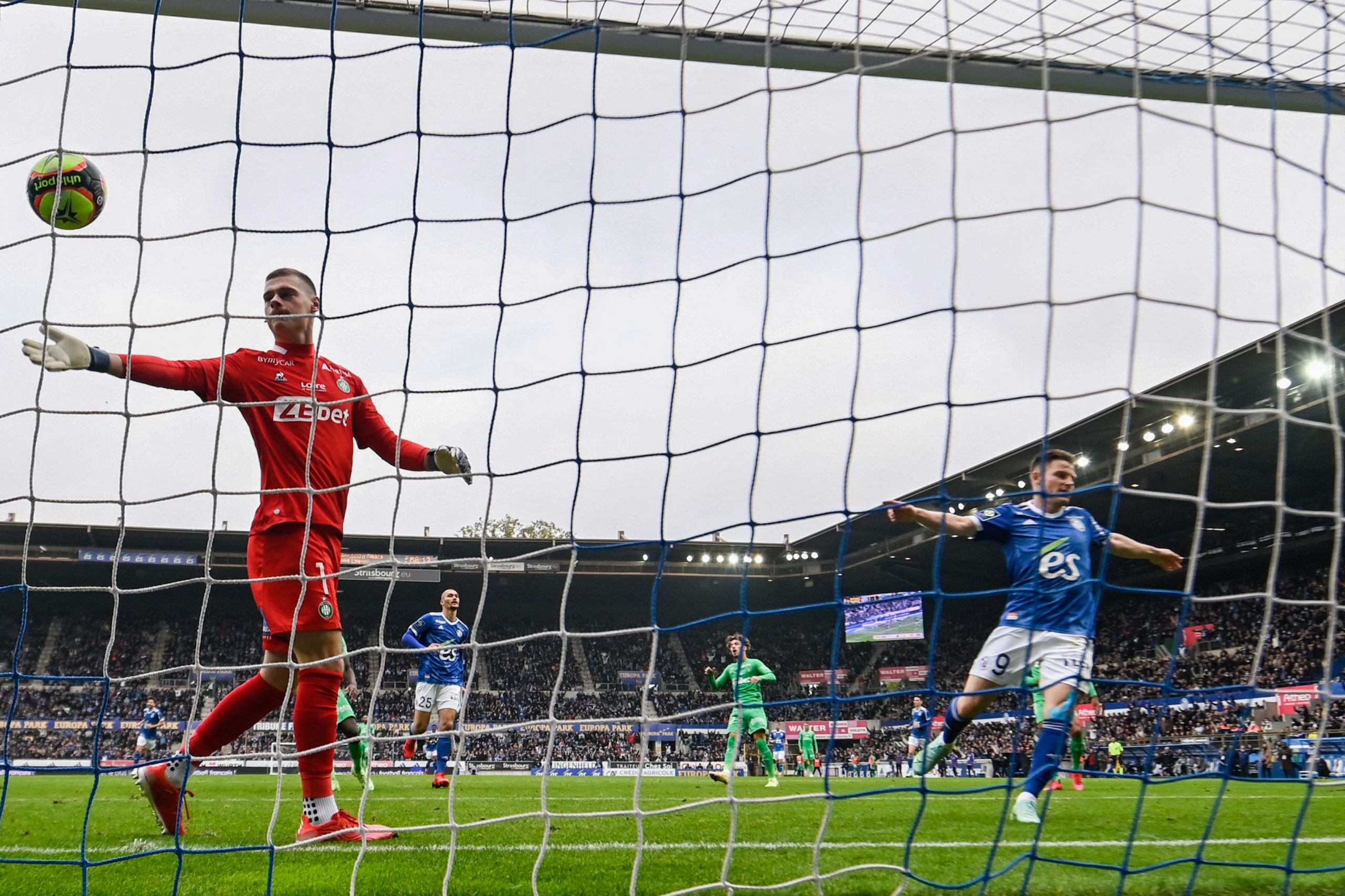 The goalkeeper had engaged in talks with Belgian side KV Oostende, during the January transfer window, in the search for a club following the end of his contract this summer.

The Ligue 1 side terminated their 3rd choice keeper’s contract 6 months early so that he might join Pau before the summer.

Having come through Les Verts’ academy, Bajic ended up making 9 Ligue 1 appearances, alongside 3 in the Coupe de France.

Brest fans have been banned from attending the match against Rennes

Xherdan Shaqiri requested to leave Lyon at the start of January