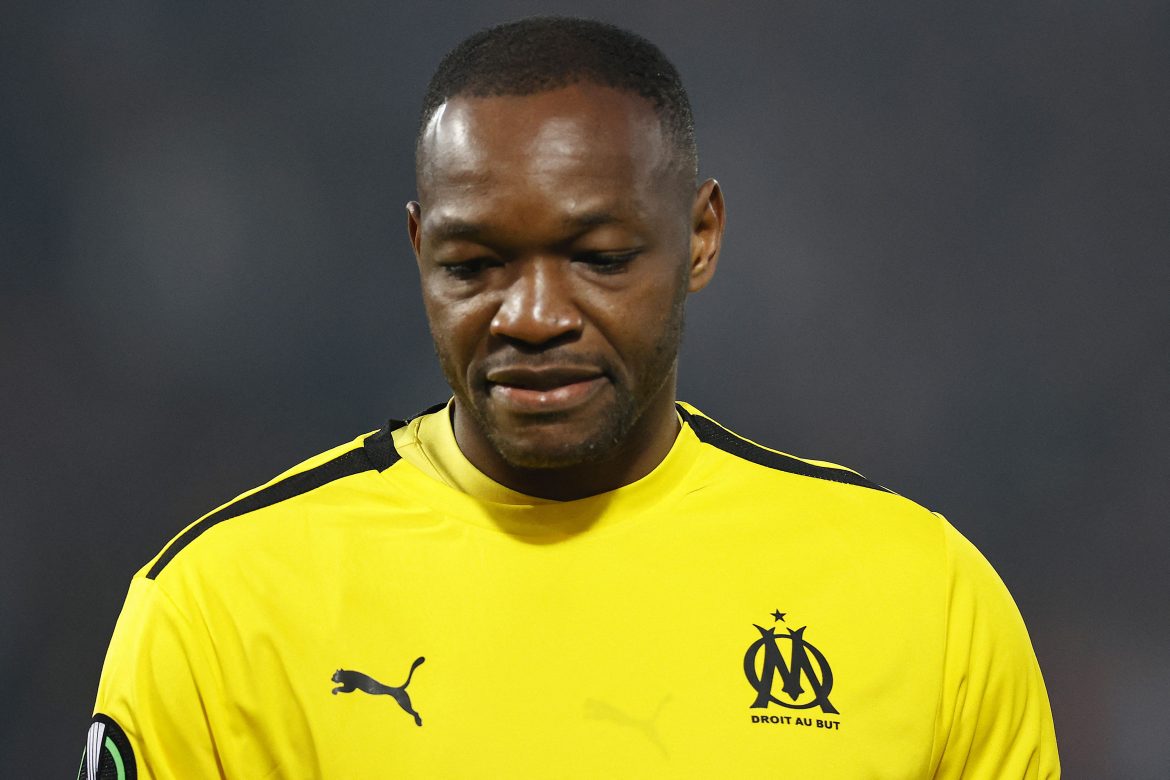 Marseille have tonight announced the departure of legendary goalkeeper Steve Mandanda, with the 37-year-old terminating his contract and moving across the country to sign with Rennes on a two-year deal.

The French international leaves after 612 appearances for OM, in a spell which began in 2008 and was only punctuated briefly by a year at Crystal Palace. During that time, he played a part in the league title win of 2010 as well as three Coupe de la Ligue wins.

The World Cup winner still had another two years on his contract, but had lost his place under Jorge Sampaoli as the number one goalkeeper to the Spaniard Pau López, with Mandanda largely being limited to cup ties this past campaign.

Rennes, meanwhile, were on the lookout for a goalkeeper with Alfred Gomis potentially moving on after the former Dijon has failed to convince as Édouard Mendy’s replacement, after the Senegal international’s move to Chelsea.