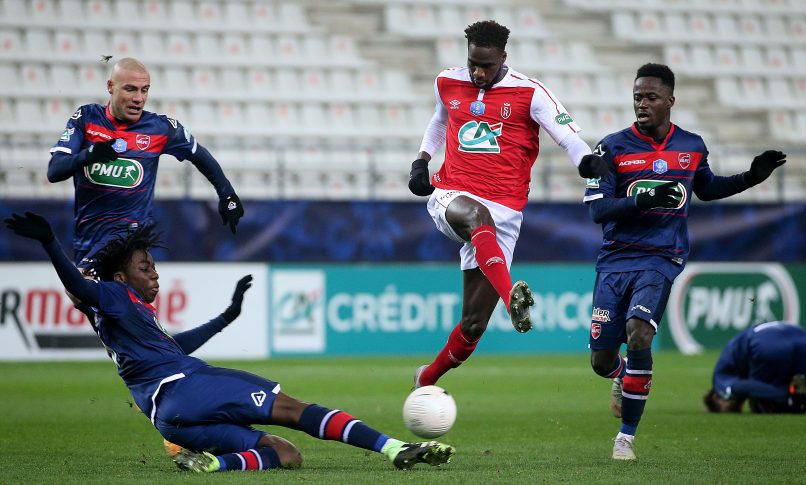 Strasbourg have tonight announced the signing of French defender Ismaël Doukouré from Valenciennes on a permanent deal.

The 18-year-old signs with the Alsatians for the next four and a half years, arriving two years after first going professional with his former club, and having previously come through the Lille academy.

Doukouré has appeared for France at youth level, as well as being part of the Olympics squad last summer, and was a regular for Valenciennes.