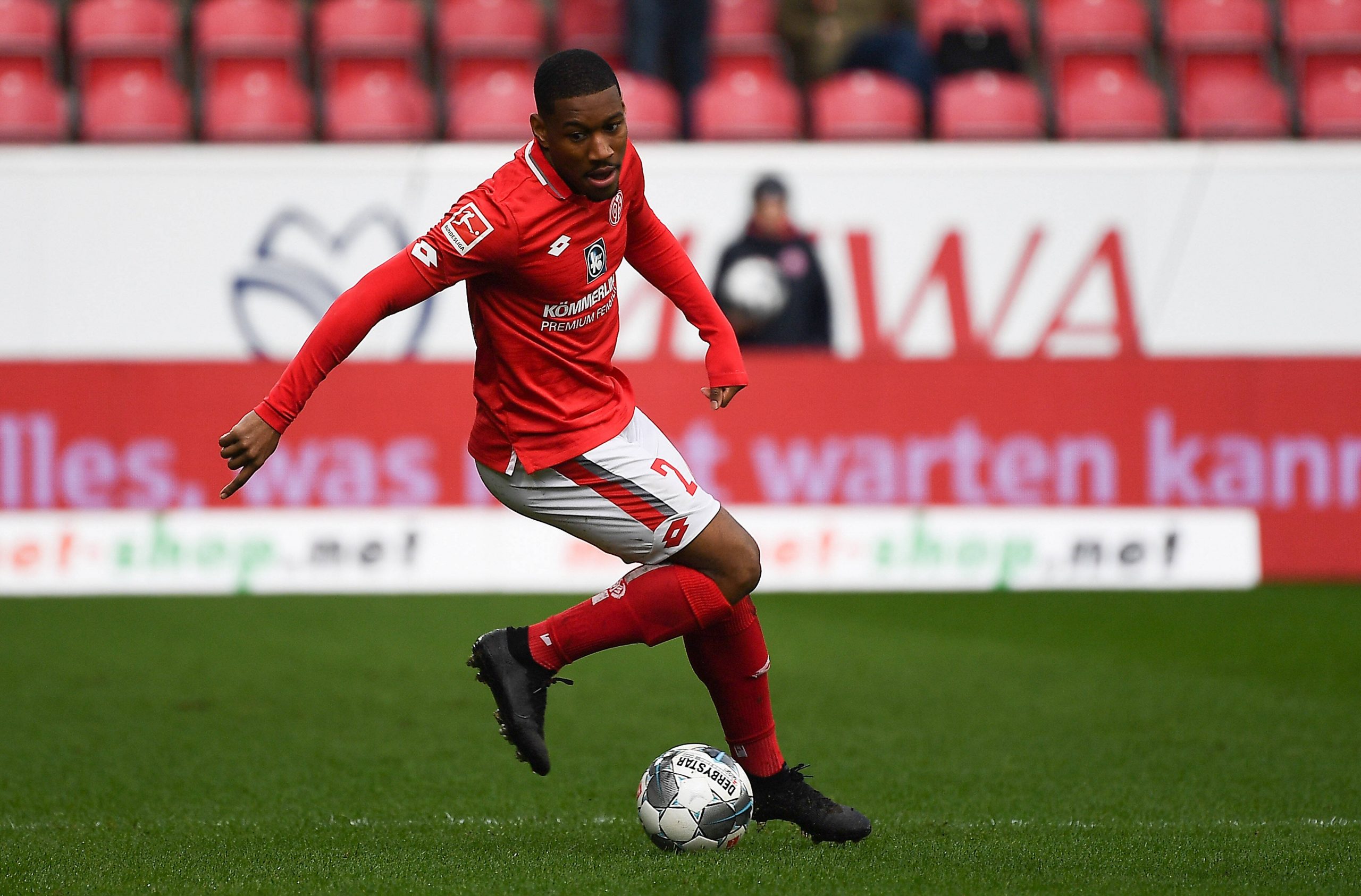 This morning, RC Strasbourg Alsace announced via their official website the signing of French right-back Ronaël Pierre-Gabriel (24) from Mainz on a season-long loan from Mainz with an option to buy. The Parisian, who has spent the last two seasons on loan from the German side to Brest, becomes RCSA’s third signing of the summer window.

Having worked with the Centre de Formation de Football de Paris (Paris Football Training Centre) in 2012, Pierre-Gabriel had trials with Inter Milan, before continuing his training with Saint-Étienne, with whom he signed his first professional contract, and made his Ligue 1 debut at the age of 16 (against Guingamp 29th November 2015). Following a move to Monaco in 2018, he was then picked up by Mainz a year later. Having made just 8 Bundesliga appearances, he returned to French football, where he has accumulated a total of 98 games’ experience.

The 24-year-old said of his move: “I am very happy to join Strasbourg. It’s a club with a great history, important values and passionate fans. Strasbourg is a strong place in French football. I really liked what the owners had to say. There’s some amazing things to be done here.”