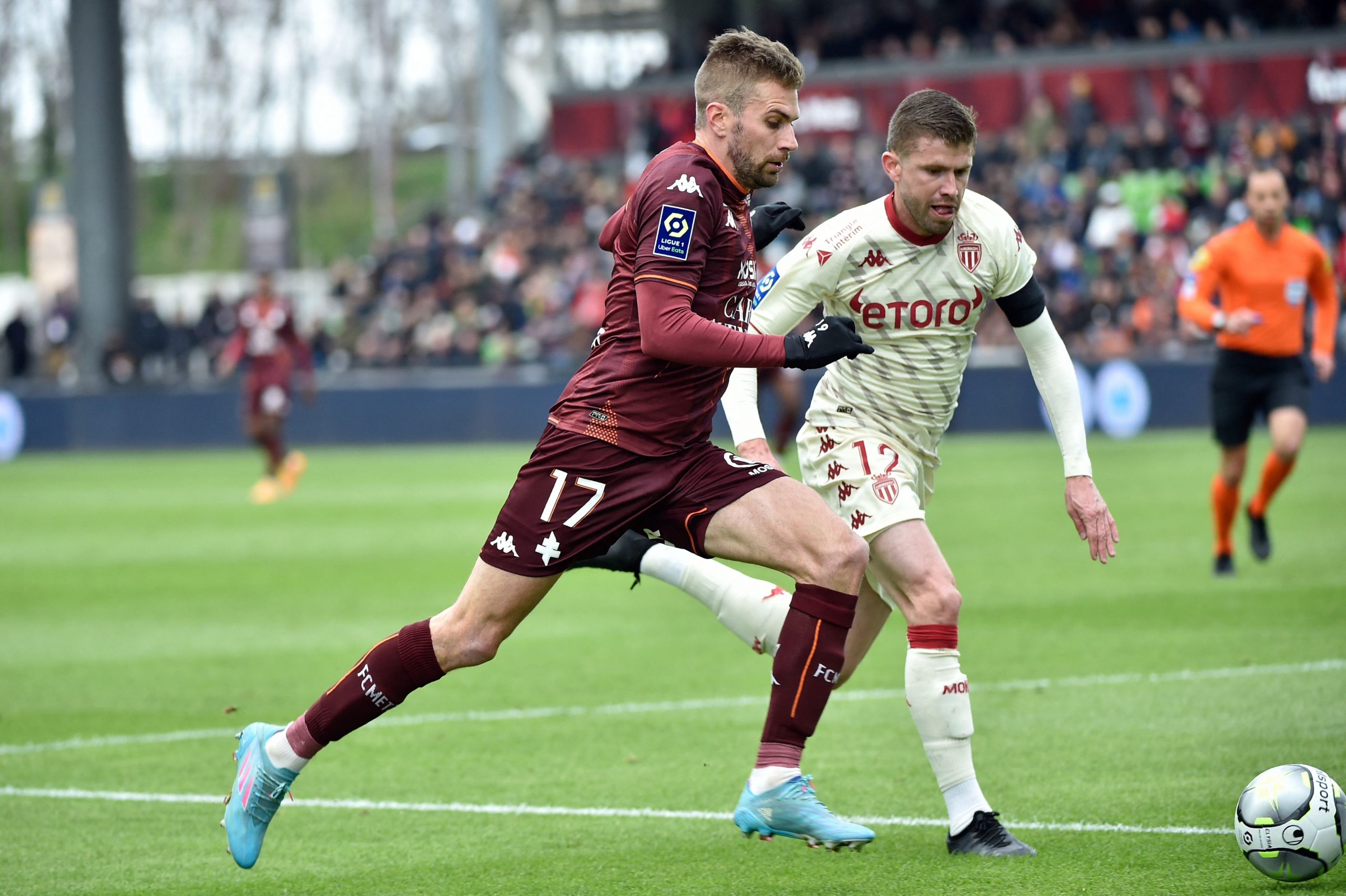 Strasbourg have this afternoon announced the signing of defender Thomas Delaine on a free from recently-relegated Metz on a permanent deal.

The 30-year-old has joined the Alsatian club on a three-year deal, with his contract expiring at the end of the current season. He leaves Metz after four years, having played a part in their promotion campaign in his first year and now leaving after their 19th-place finish this year.

The left-back notched a goal and two assists this campaign, and previously played for Lens – his hometown – before turning out for Arras and then Paris FC.