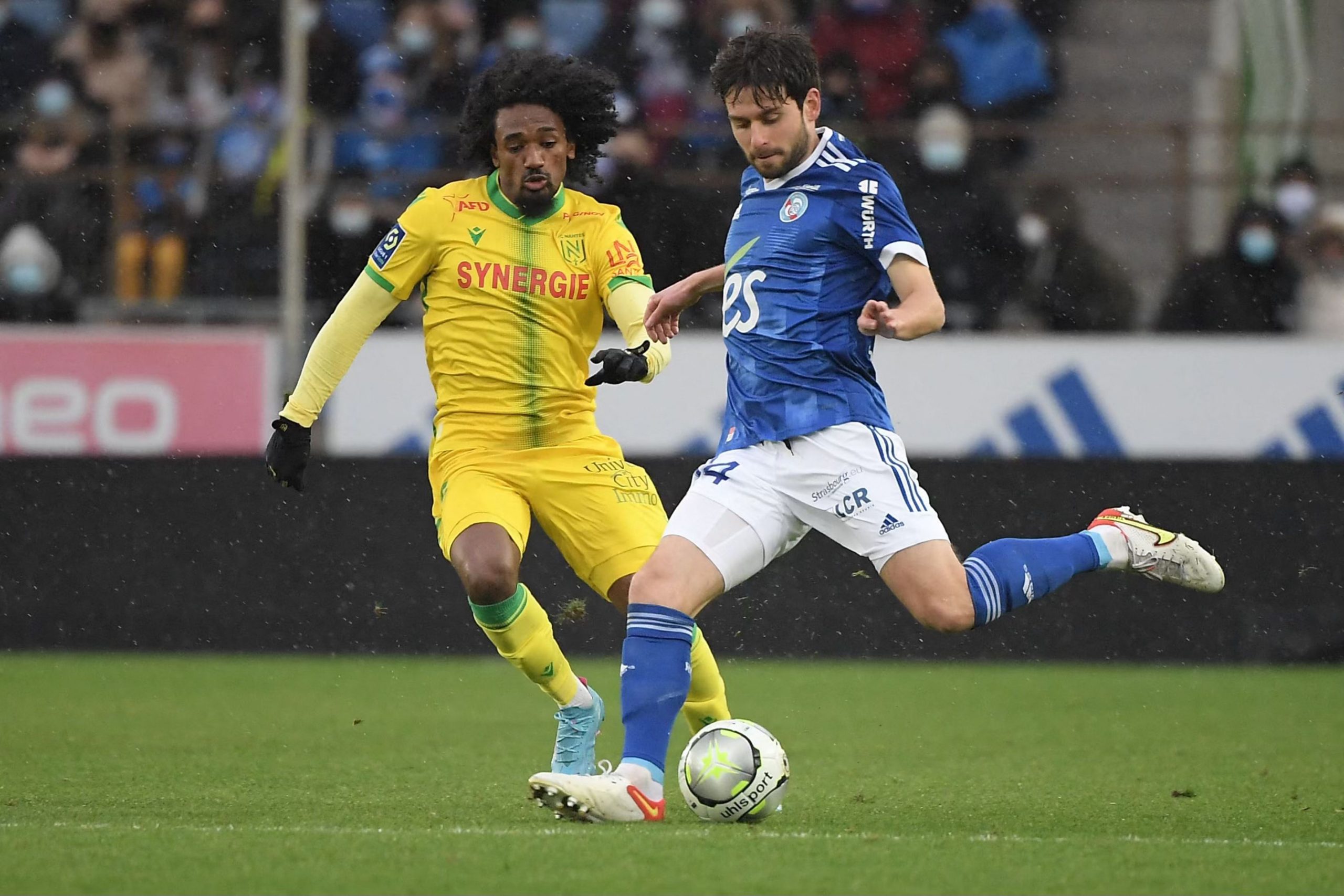 Strasbourg have this afternoon announced the contract extension of Bosnian midfielder Sanjin Prcić for another three years, taking his time at the club to 2025.

The former Rennes and Sochaux man has been with the Alsatian club since 2019, initially joining on loan from Levante.

In three and a half seasons, the 28-year-old has made 67 appearances and scored three goals, heavily featuring in Julien Stéphan’s team’s impressive 6th-place finish this season.