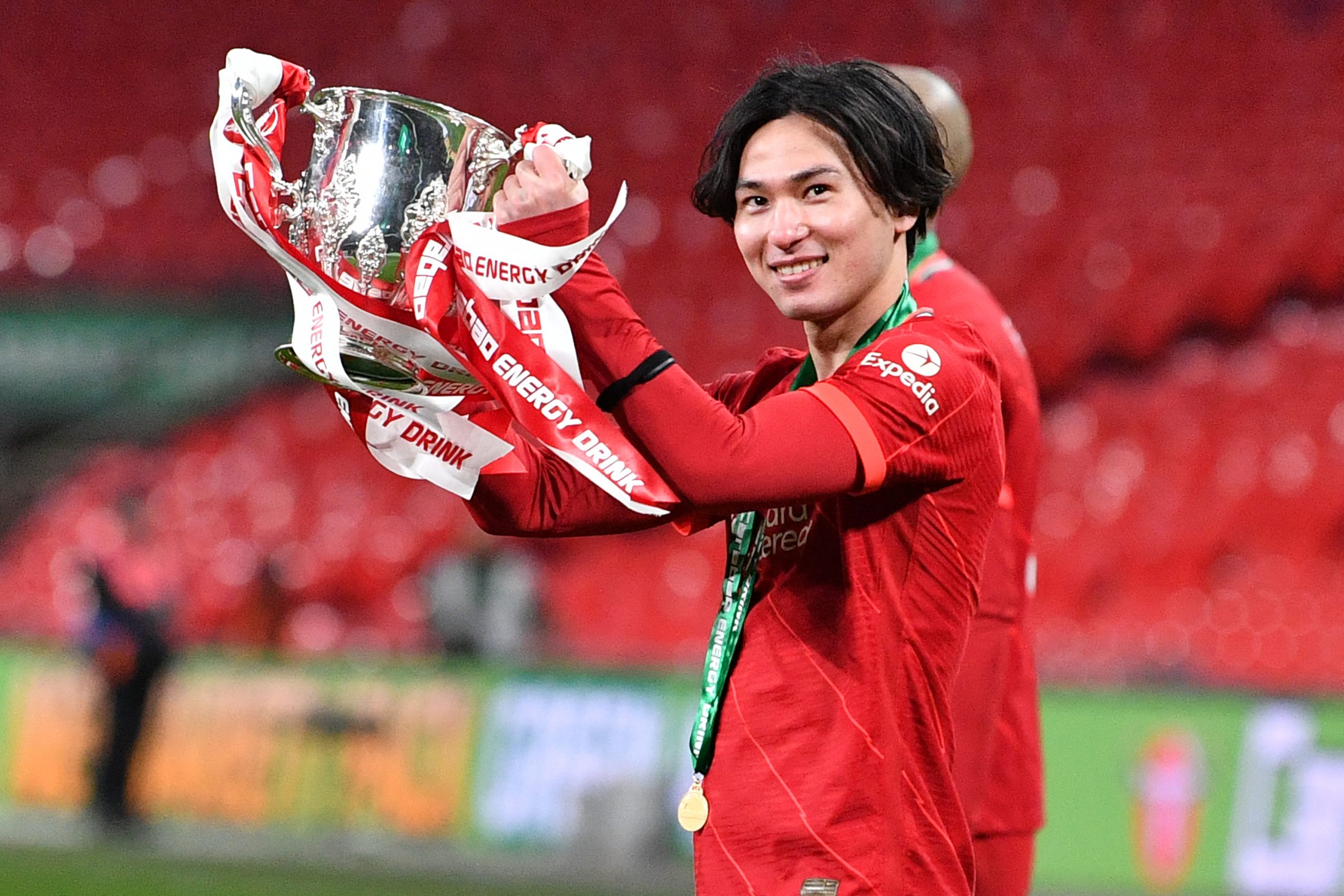 AS Monaco have confirmed the signing of Liverpool forward Takumi Minamino (27) for an undisclosed fee on a four-year deal. The Japanese international will wear the X shirt. Fabrizio Romano has previously reported that the club had agreed on a €15m deal with €3m to be paid in add-ons.

He joins the Principality club just over two years after joining Jürgen Klopp’s Liverpool. Since switching RB Salzburg for Merseyside, he has only 55 appearances, 34 of those from the bench, and has scored 14 goals.

In a press release, Minamino said, “It’s a huge joy for me to join AS Monaco. I am happy to join the project of this club, which has just finished on the podium in two consecutive seasons and is amongst one of the most famous clubs in an exciting league. I can’t wait to discover my new environment and do all I can to help the team.”

He is already known to sporting director Paul Mitchell, who was part of the Red Bull setup at Leipzig whilst Minamino was plying his trade in Salzburg. On Minamino’s arrival, the Englishman said, “We are very happy and enthusiastic about the idea of welcoming Takumi to Monaco. It is a player we have known for many years, and who since his arrival in Europe hasn’t stopped accruing experience at the highest level, notably in European competitions and by winning titles.”

He continued, “With his winning culture, his versatility on the pitch and his status as a key player for his national team, we are convinced that Takumi will contribute to the development of our young team and will help the group achieve its objectives. We are delighted that he decided to join our project and we welcome him!”

Monaco manager Philippe Clement also revealed his admiration for the player over the weekend when he confirmed the deal. “I am very happy. I have known him for a long time. He was very high on our list. Everyone here is convinced he has the ability to bring something to the group.”

Minamino, who has made 42 appearances for the Japanese national side and scored 17 goals becomes Monaco’s first summer signing, having been linked with a move to the Côte d’Azur in January.

He is also the club’s first investment since the sale of Aurélien Tchouaméni (22) to Real Madrid for what RMC have reported to be a €100m fee. Their summer spending won’t stop there either. Sporting director Paul Mitchell told GFFN’s Luke Entwistle that the club was also targeting a “defensive no.6 element,” whilst it had previously been revealed that the club was hoping to sign between three to five players.