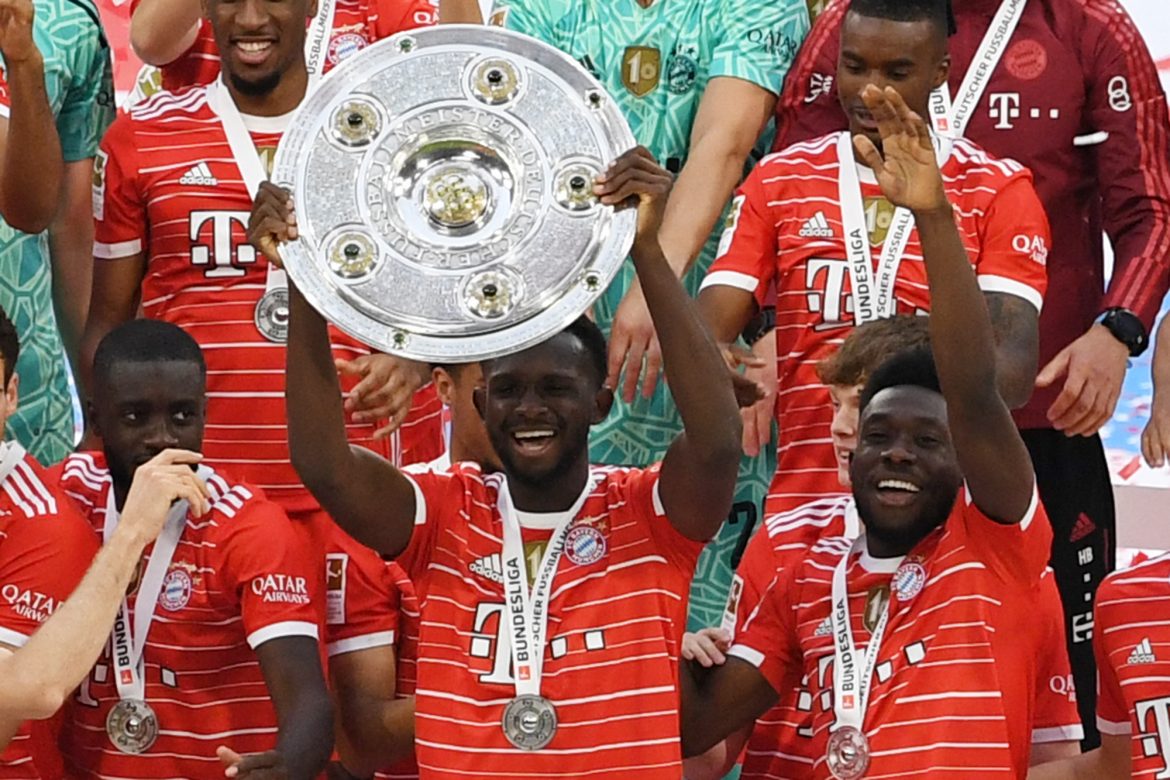 Sevilla have this afternoon announced the signing of French defender Tanguy Kouassi from Bayern Munich, with the former Paris Saint-Germain man putting pen to paper on a contract keeping him in Andalusia for the next five years, as reported by L’Équipe.

The centre-back has made the move from the Bundesliga champions for a fee of €20m. The 20-year-old  agreed personal terms with the La Liga team earlier this week, after Bayern Munich gave him the green light to leave – the German club were only willing to let go of one defender this window.

Kouassi leaves two years after making the move to the other side of the Rhine after initially coming through the ranks at PSG, but will have only made 23 appearances in his time there. Lille and Rennes were linked with a move earlier in the summer, as were Nice more recently, according to sources contacted by Get French Football News.