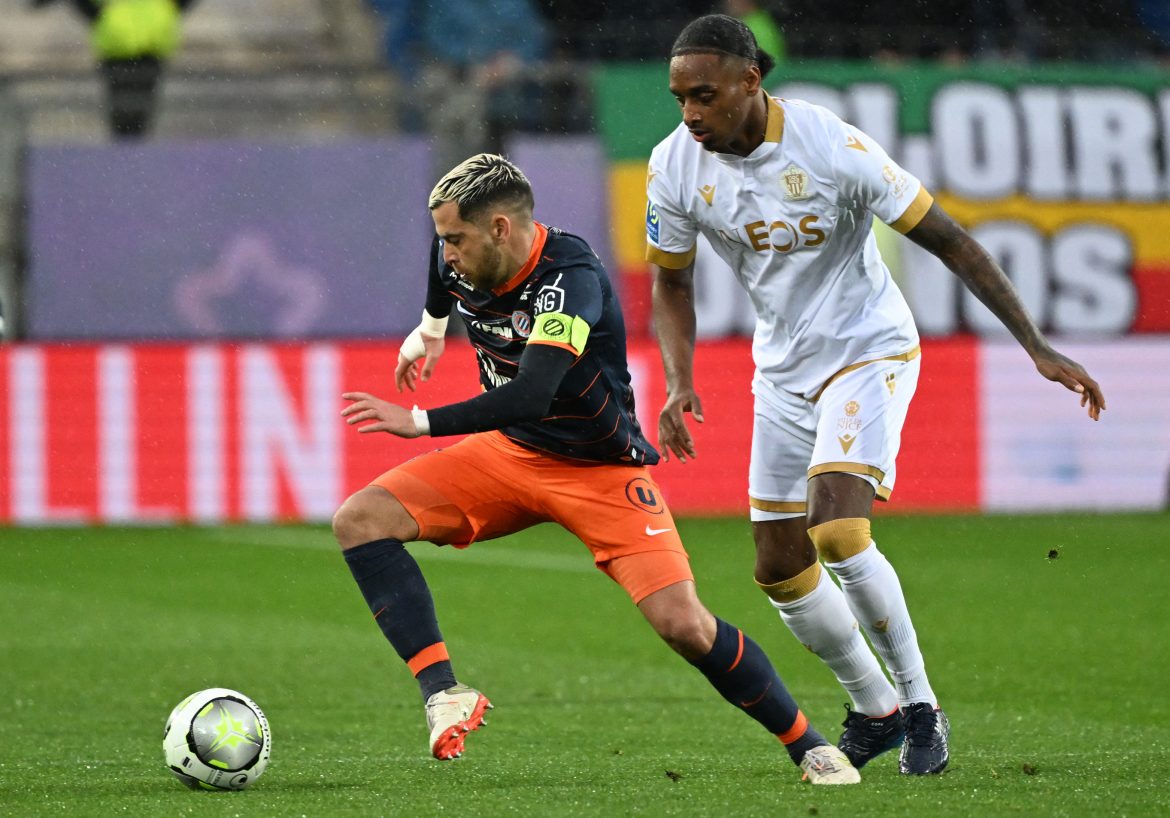 Montpellier have tonight announced that midfielder and captain Téji Savanier has signed a new deal with the club, tying his future to the team until 2026.

The 30-year-old, who returned to his formative club in 2019 and has been one of the most exciting attacking midfielders in the league for the past few seasons, was not short on potential suitors had he decided to leave.

He has instead decided to stay at his hometown club. This season, he notched 8 goals and 7 assists in 29 appearances.