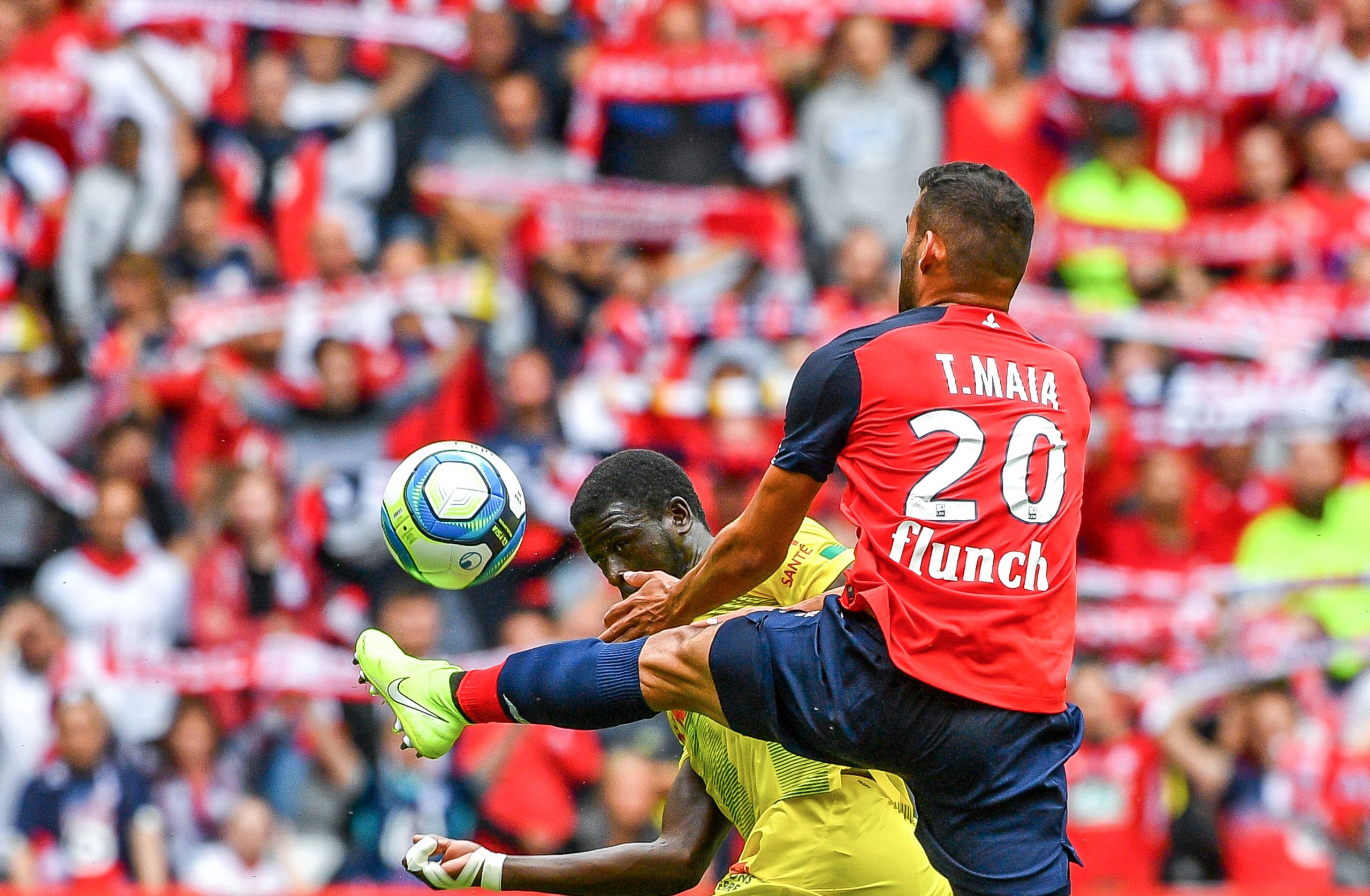 Lille have announced that Brazilian midfielder Thiago Maia has left the club, signing on a permanent deal for Flamengo, the club he has spent the last two years on loan at.

The 24-year-old had been at the Rio de Janeiro-based team for the last 24 months after initially arriving in France in 2017 from Santos.

The former Brazilian youth international made 68 appearances for Les Dogues in his time there, scoring one goal.