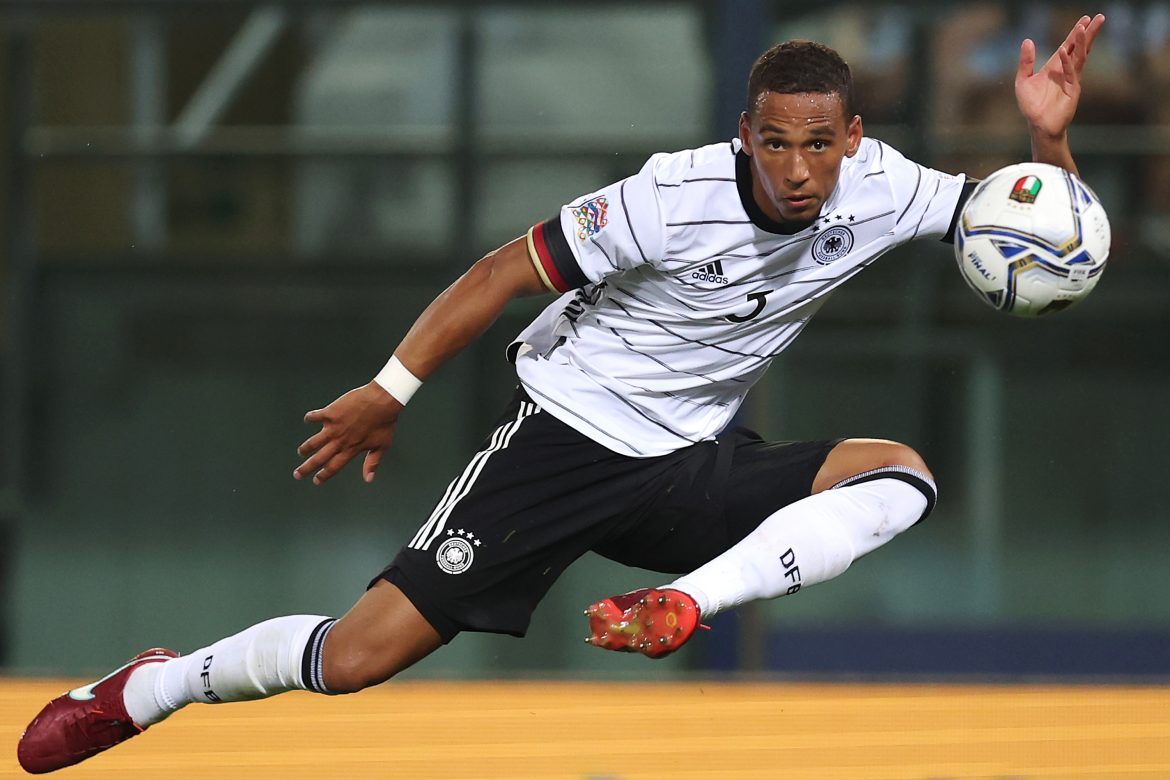 According to an official statement from the club, West Ham United have signed PSG defender Thilo Kehrer on a four-year contract with a two-year option.

The Germany international said the following after making his move official : “I’m very excited to sign for West Ham United. This is the best league in the world and I’m excited about coming to play in the Premier League. I talked to the manager and he told me about how he sees me fitting in at the club. My biggest goal now is to get into the team, integrate myself within the group and enjoy playing for West Ham.”

Manager David Moyes was content with his new signing: “I am really pleased to welcome Thilo to West Ham United. He’s a talented player, who can play in a number of defensive positions, adding strength and depth to our current options.”

The German travelled to London yesterday to undergo his medical ahead of his move to West Ham, with the two clubs having reached an agreement.

Reports earlier in the day had indicated that the German international had agreed personal terms with the Premier League side. He has chosen the Hammers over Sevilla, who were also interest but will now turn their attention towards signing Bayern Munich defender and former PSG man Tanguy Kouassi.

Kehrer has made 128 appearances for the Ligue 1 champions since joining for a lucrative fee four years ago from Schalke, but has been deemed surplus to requirements at the club. The move across the channel will see the 25-year-old gain some playing time ahead of the World Cup, as well as allowing West Ham to bolster their options amid a defensive crisis, with former Rennes man Nayef Aguerd picking up an injury shortly after his arrival.