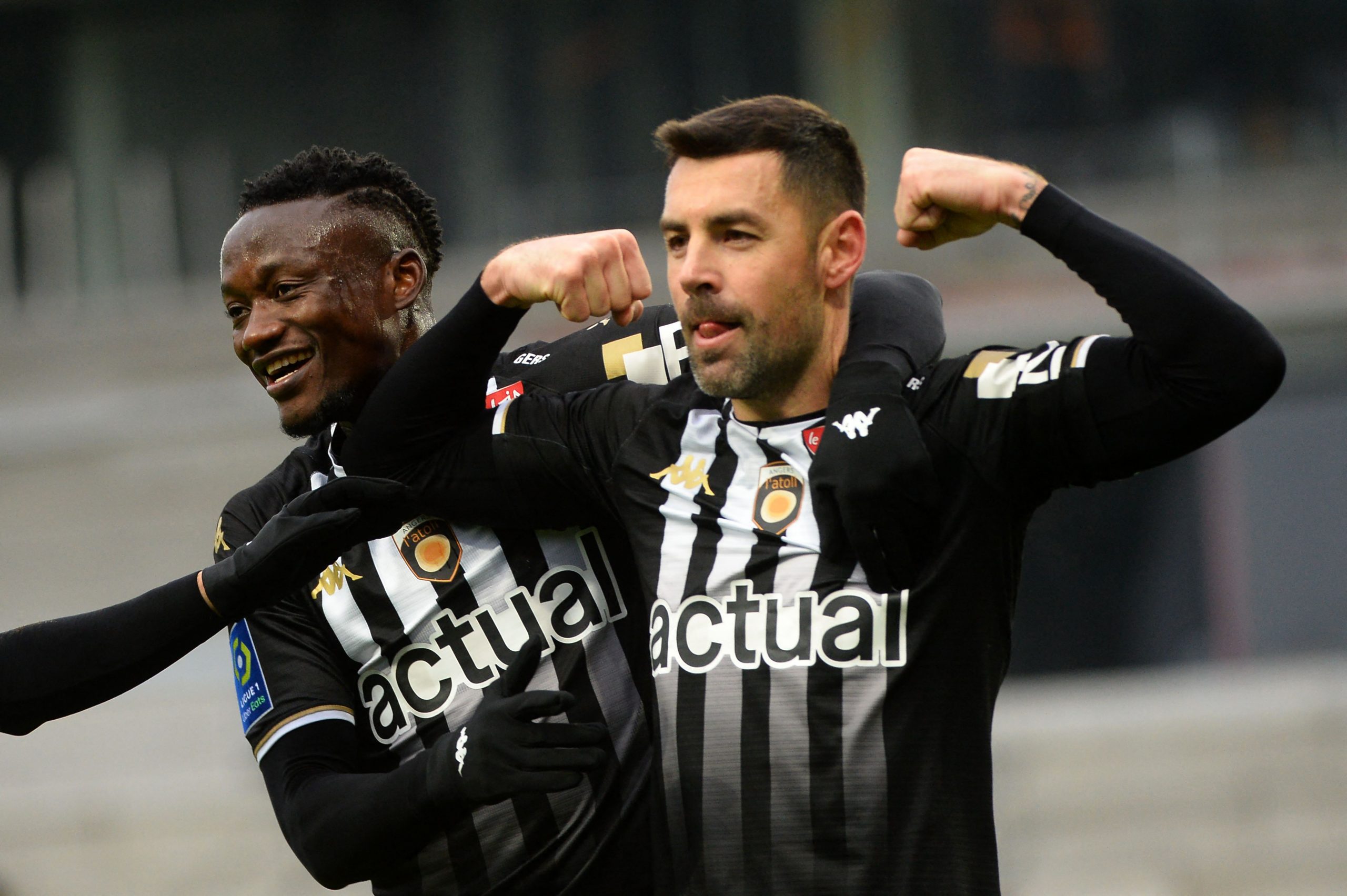 Thomas Mangani (35) has rejoined AC Ajaccio 15 years after leaving the club. The French midfielder joins on a free transfer following the expiry of his contract at Angers.

Mangani has signed a two-year deal for the Corsican side, who will play in Ligue 1 next season following the club’s promotion from Ligue 2.

Mangani played at Ajaccio back in the 2007/08 season during a loan spell away from his formative club, AS Monaco. Since, he has played for Nancy, Chievo, and Angers, appearing for the latter 256 times since his arrival initially on loan in 2015.

Speaking in a press release, Mangani said, “I am happy to return to Ajaccio after 15 years. It’s a pleasure! I want to thank the management for the confidence that they have shown in me. I hope to bring as much as possible to the squad, to the club, to my team-mates, because I am coming here with a lot of motivation.”

He continued, “I am arriving with a lot of humility. I want to get to know my team-mates as quickly as possible. I hope that we’ll please our fans and we’ll experience a great season.”