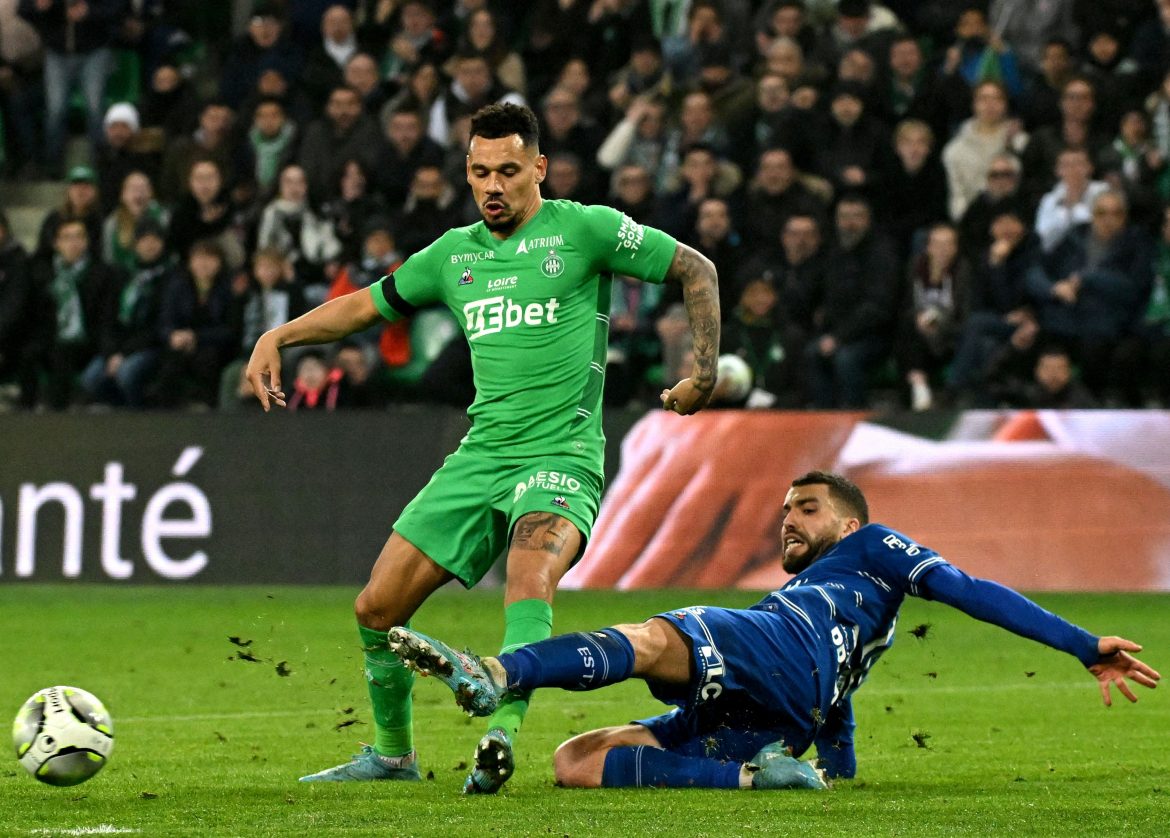 Bundesliga side Schalke 04 have this afternoon announced that French defender Timothée Kolodziejczak has signed a deal running until the end of the season, after completing an initial trial period.

The former French youth international had been a free agent since leaving Saint-Étienne at the end of a disastrous campaign last season, in which his performances faltered in the spring and saw Les Verts suffer relegation. The 31-year-old was with the club for four years – initially joining on loan after his spell in Mexico with Tigres – and went on to make 122 in all competitions for the club. He has also turned out for Lyon, Nice and Sevilla.

The centre-half had also previously undergone a brief spell in Germany with Borussia Mönchengladbach in 2017. The Royal Blue will be hoping Kolodziejczak can provide some much-needed defensive reinforcement as the club lies second to last in the Bundesliga, having lost their last five games.