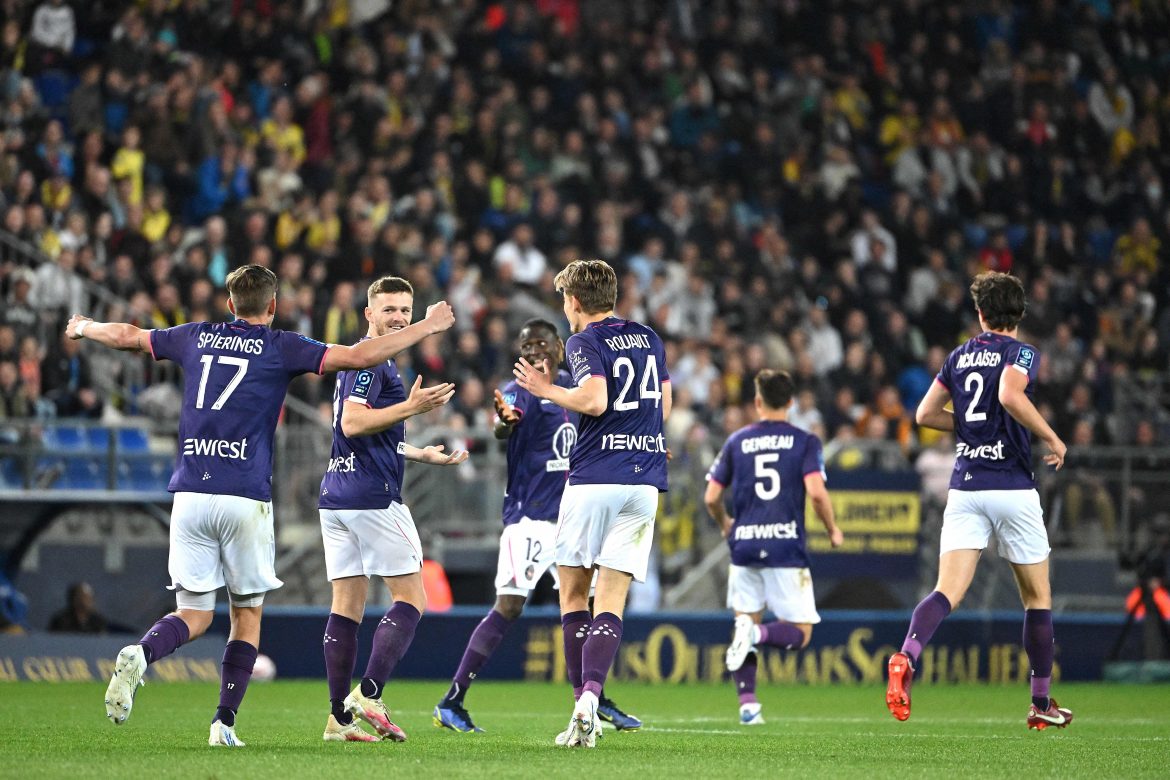 Toulouse have announced the signing of striker Thijs Dallinga from Excelsior Rotterdam, who were promoted to the first tier after winning the play-offs to the Eredivisie.

The 21-year-old scored no less than 36 goals and registered 9 assists in his 44 matches in all competitions last year, and becomes the latest Dutchman to join this Toulouse team after Branco van den Boomen and Stijn Spierings.

L’Équipe report that the forward has moved to the south of France for a €2.5m, with last year’s top scorer Rhys Healey said to be on his way out. The transfer also includes a sell-on fee, and is the latest in Toulouse’s recent data-driven recruitment strategy which has bore its fruits so far, having led to last year’s Ligue 2 title.

Dallinga had also been the subject of interest from Rangers and Vitesse Arnhem following his impressive campaign – which saw him named player of the year in the Eerste Divisie – but it’s with the newly-promoted Ligue 1 team that the striker will start the season.