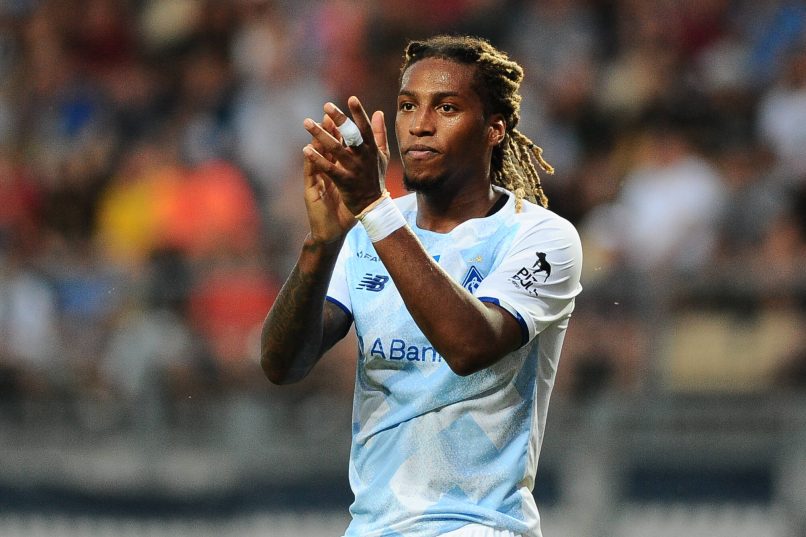 As reported by the club, Turkish side Eyüpspor have signed former Troyes loanee and Luxembourg international Gerson Rodrigues.

The 26-year-old forward had joined the promoted Ligue 1 side back in September on loan from Dynamo Kyiv but he was suspended last month for disciplinary breaches by the club before having his loan terminated.

Rodrigues, however, with Ukrainian football suspended due to Russia’s invasion of the country, has resurfaced on loan in the Turkish second division for the rest of the season from Kyiv.