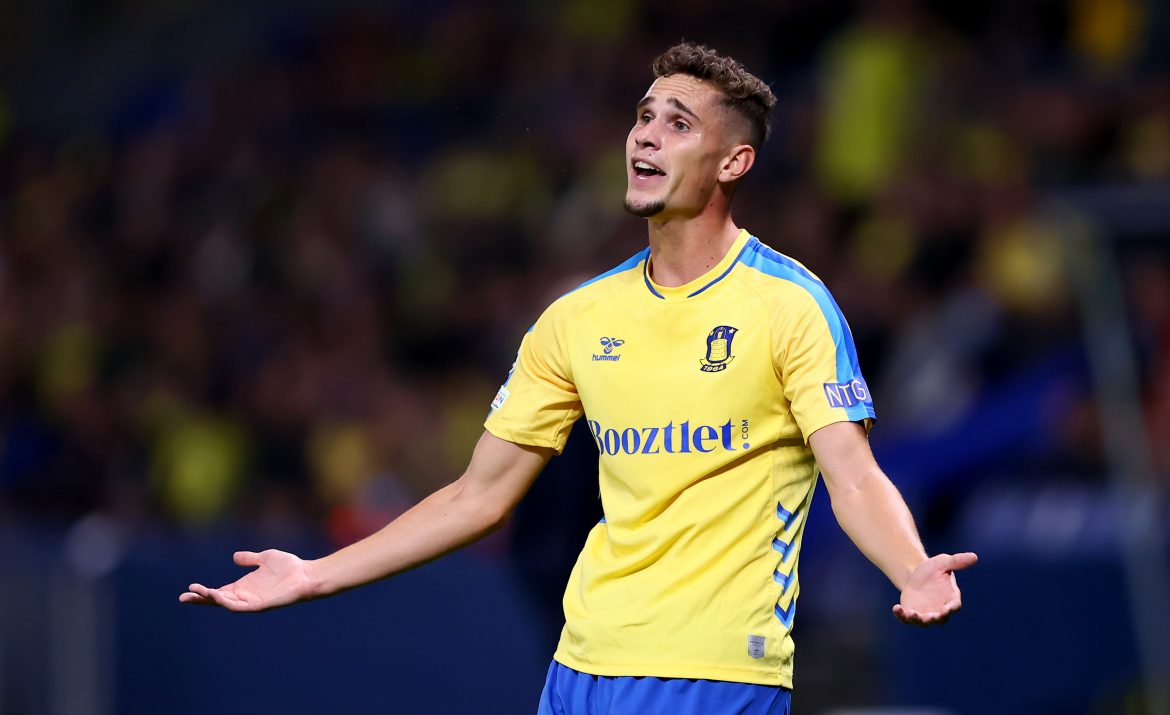 As announced on the club’s social channels and in an official statement, ESTAC Troyes have signed young Danish right-back Andreas Bruus (23) from Bröndby IF signing on a 5-year deal from the Superligaen club.

Bruus made his debut for Bröndby in October 2017 after signing a professional contract at the age of 18 –  but was loaned to Danish second division side Roskilde where he made 22 appearances, scoring two goals and providing four assists.

On his return to Bröndby, he played in several European matches which included Champions League play-off ties against RB Salzburg as well as in the 5 appearances in the Europa League against French opponents Olympique Lyonnais.

In total the Dane has made 149 appearances, scoring 23 goals at the age of 23. The former thrice-capped Danish U18 international made 41 appearances last season, including 29 in the league where the defender scored three goals and provided one assist.