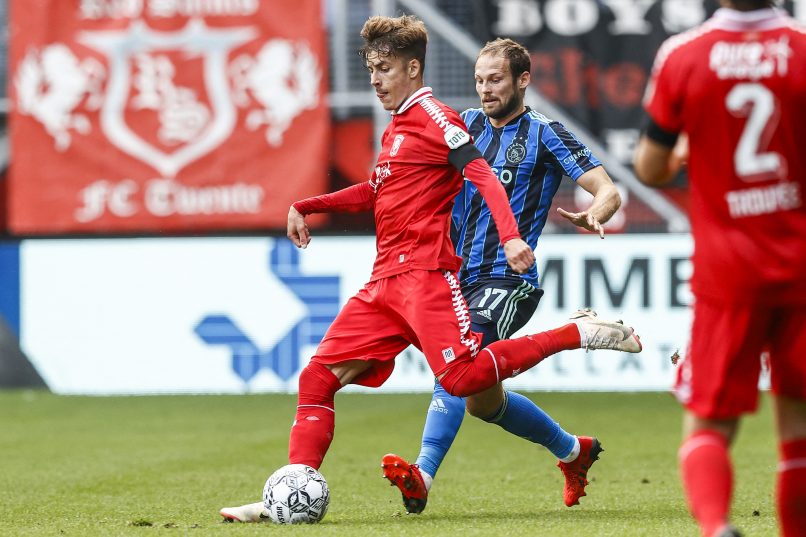 Troyes have tonight announced the signing of Manchester City’s Luka Ilić, who signs on a two and a half year deal.

The  midfielder, who spent last season on loan at FC Twente moves to the Ligue 1 club, who are part of the City Football Group.

The former Serbian youth international has previously also undergone loan spells at NAC Breda and at Red Star Belgrade, where he came through the youth academy.