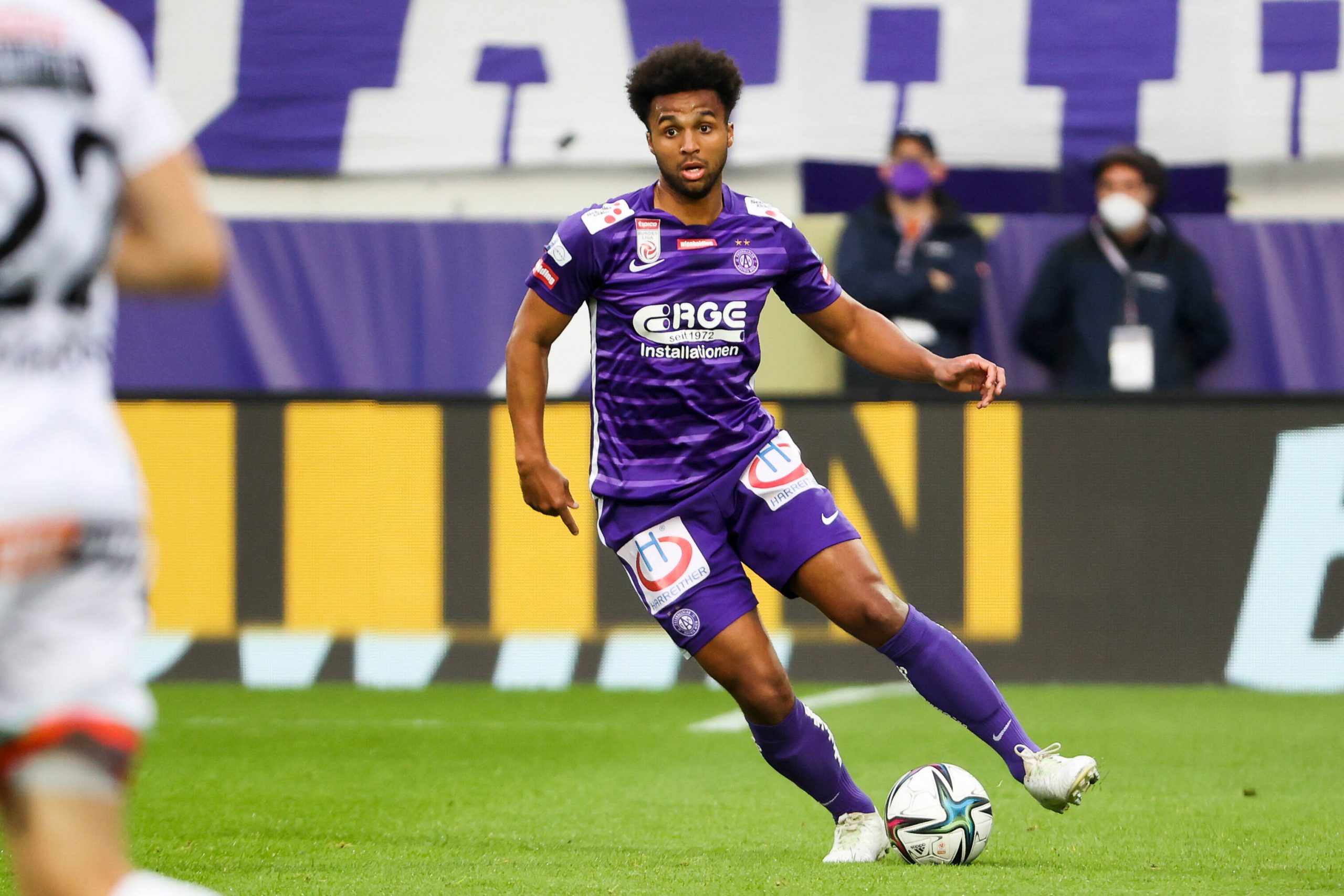 As confirmed by the club, Ligue 1 Troyes have signed defender Erik Palmer-Brown from Manchester City on a permanent deal.

The 24-year-old American centre-back had joined the Champagne club on loan in the summer but his deal has been made permanent, signing on in France until 2024.

Palmer-Brown has made five outings for ESTAC so far this season and has faired better than his fellow Manchester City loanee Philippe Sandler who was released by the club last month.

FEATURE | Can PSG ever be a success without Marco Verratti?