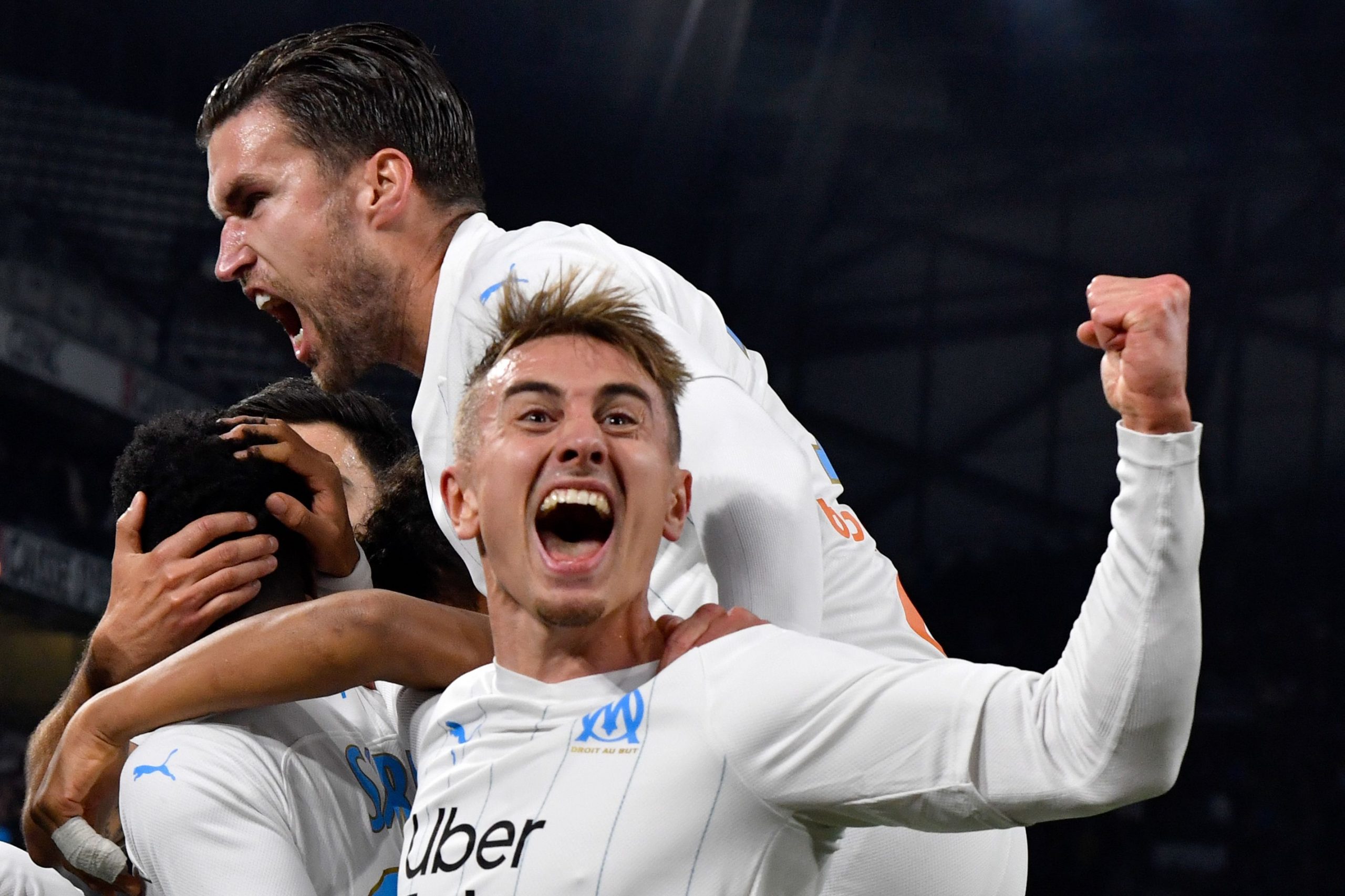 As announced via Olympique de Marsielle’s official channels, midfielder Valentin Rongier has extended his Marseille contract until 2026. In an official statement, the club said the following in a statement:

“After arriving from FC Nantes in the summer of 2019, Valentin Rongier has established himself as a key player in the Marseille squad.
An intelligent, versatile and combative player, the Marseille number 21 also perfectly embodies the values of the Olympic project through his rigour, seriousness and behaviour.
Now entering his fourth season in the Olympic colours, he played 46 games in all competitions last year and passed the 100-match mark with OM when he played for his parent club.
The midfielder played 117 games for OM, including 19 European Cup matches.

The club is very happy with the commitment of its vice-captain, a strong sign of the loyalty and confidence shown by the player, and is delighted to continue this joint adventure.”