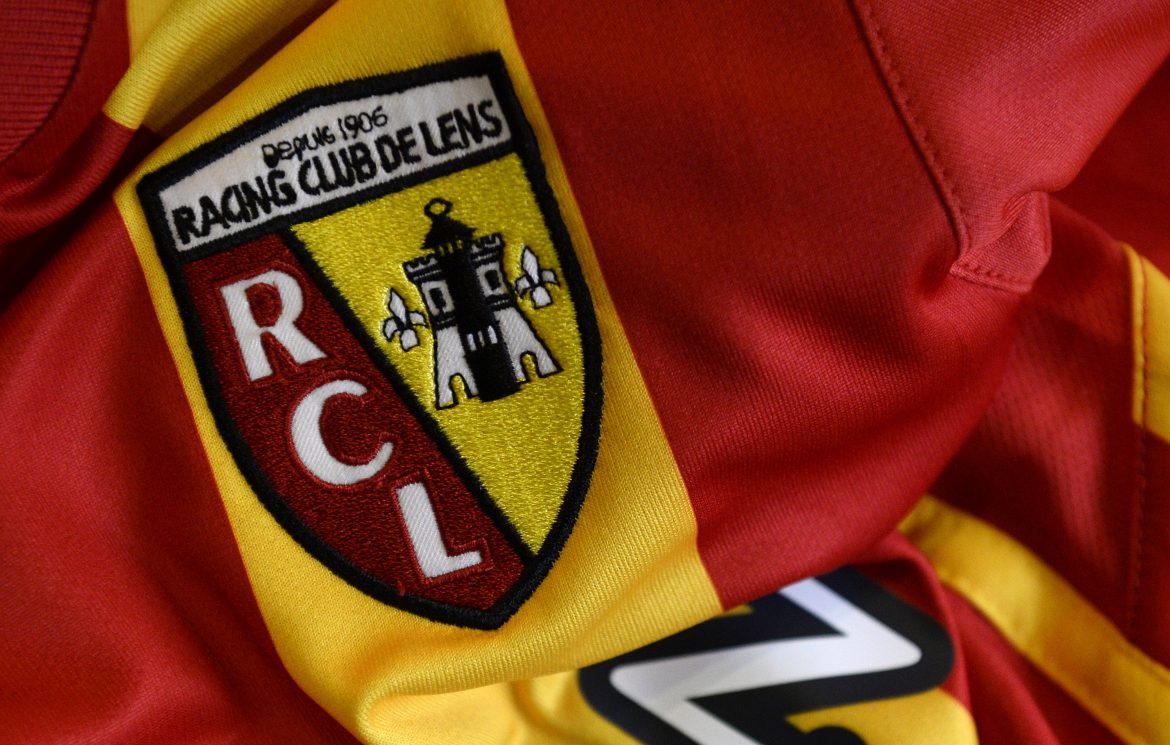 As announced by Portuguese side Chaves, RC Lens have made the decision to terminate the contract of their young goalkeeper Valentino Lesieur (19), who spent the last year with their U19 squad, having arrived from the Nantes youth teams.

The teenager has subsequently joined Chaves, who play their football in the Portuguese top flight, having been promoted from Liga Portugal 2 last season, having finished third in the division.

Lesieur, who is also known as Rodrigues, has represented the Portuguese youth teams a total of twenty times already, most recently playing against Germany U19 last September. The 19-year-old, who was born in France, is likely to fill in as second-choice goalkeeper at Chaves.

In his time at Lens, the goalkeeper was unable to break into the senior squad and his three-year contract was ultimately terminated two years early. The news of his termination had been reported by Benjamin Quarez on Tuesday.