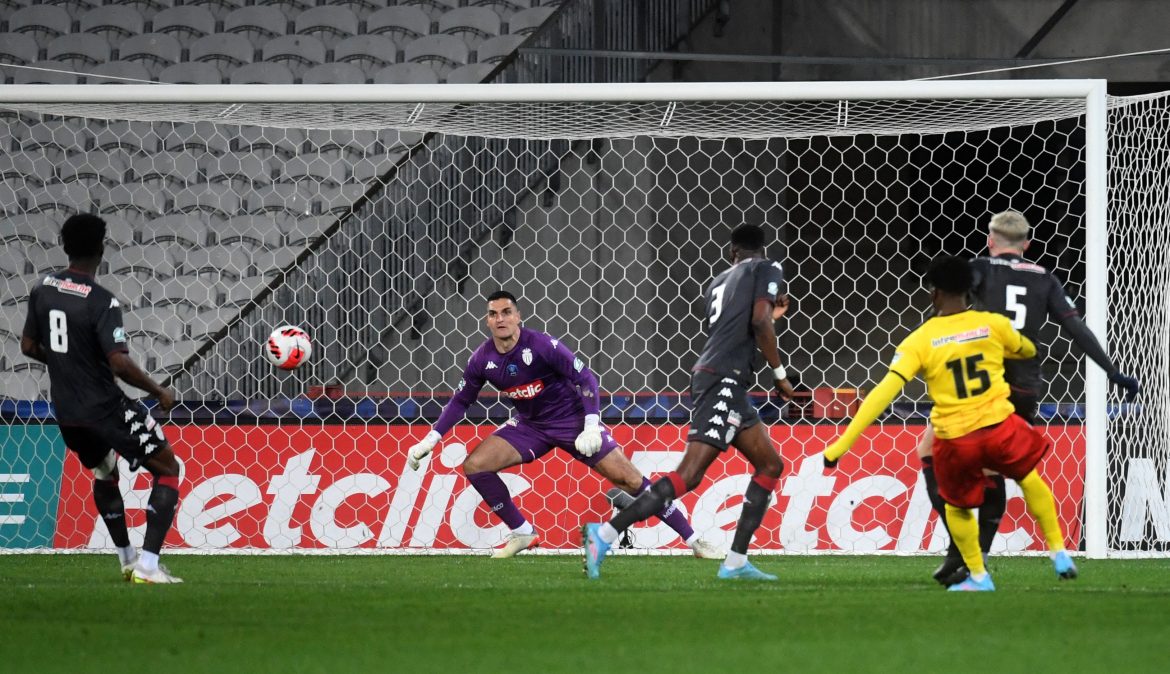 Having already announced the departure of Cesc Fàbregas this morning, Monaco have confirmed the departure of another ex-Arsenal player as Vito Mannone leaves the club at the end of his contract. As indicated by sources contacted by Get French Football News last month, his deal had not been renewed.

The Italian arrived from Reading in 2020, signing a two-year contract following on from loan spells at Esbjerg as well as Minnesota United the previous season.

He leaves the Principality club having made a total of 11 appearances, mostly in his first season. This year, league action has been dominated by on-loan Bayern Munich goalkeeper Alexander Nübel, with Mannone being limited to a couple of league appearances.

As was the case with Fàbregas, one of Mannone’s main contributions will have been his appearance in a famous comeback victory against Paris Saint-Germain in November of 2020, as Les Monégasques turned the game around from 2-0 down at half-time to emerge as victors.

Both of his Coupe de France appearances this year resulted in wins, a 4-2 victory over Lens as well as a 2-0 result against Amiens.