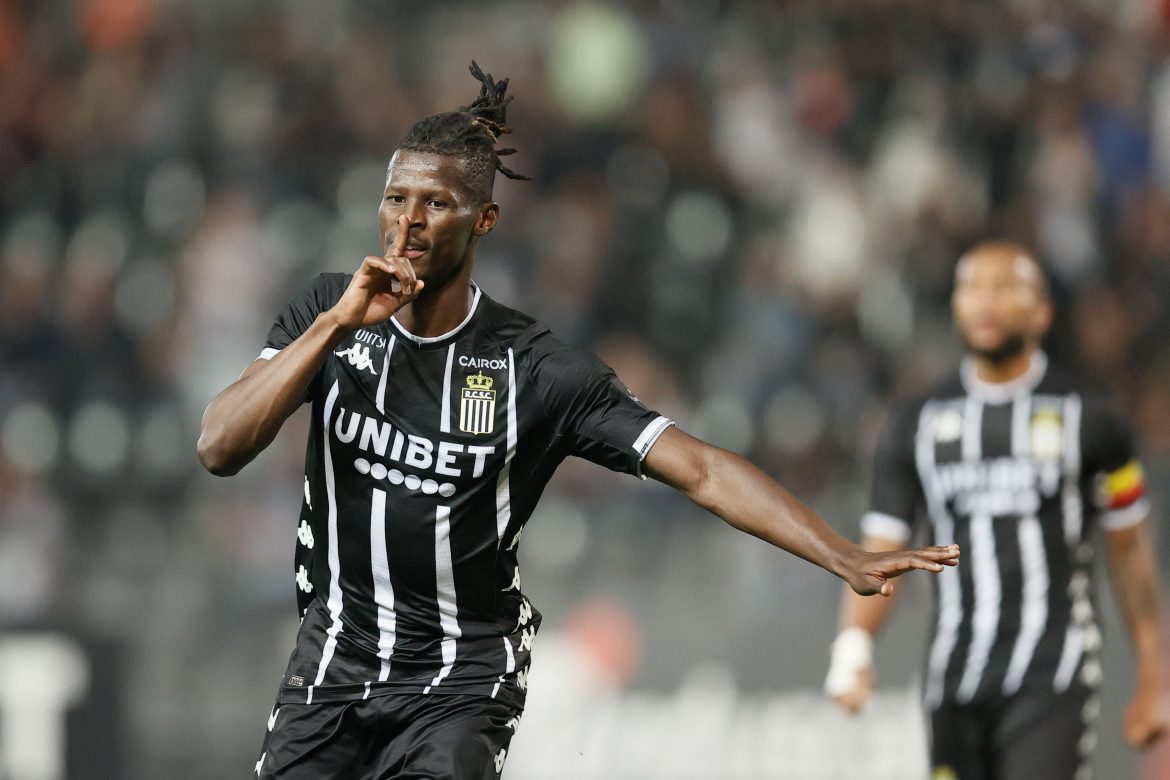 Watford announced today that the club has signed Ivorian centre-forward Vakoun Issouf Bayo (25) from Belgian side RSC Charleroi on a permanent 5-year deal. The 25-year old joins the EFL Championship side after a productive spell in Belgium’s top-flight, where Bayo scored 11 goals in 16 matches as his team finished 6th in the Jupiler Pro League.

After the forward moved to Scotland with Celtic and won the league in 2019/20, Bayo was loaned to Toulouse in Ligue 2 where he scored 13 in all competitions in 30 appearances. This was all whilst finishing third in the league and progressing to the quarter finals of the Coupe de France.

Bayo has also made his debut for Ivory Coast, in an Africa cup of Nations qualifier against the Central African Republic in 2018, and has a wealth of experience in Champions League qualifying rounds as well as the Europa League and the Europa Conference league.