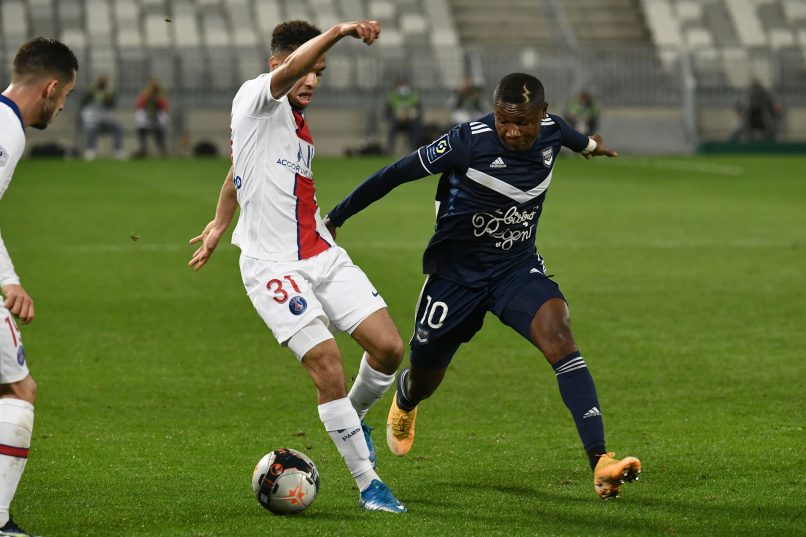 The 24-year-old forward has signed a deal until June 2025 and will wear the number 28 shirt in London.

Despite often impressing for Bordeaux since his move from Belgium in 2018, Kalu hasn’t been first choice under Vladimir Petkovic this season. Over 86 FCGB games he managed 10 goals and eight assists and has been capped 17 times by his country.

The Premier League strugglers are expected to have paid between €3m a €4m for the player.