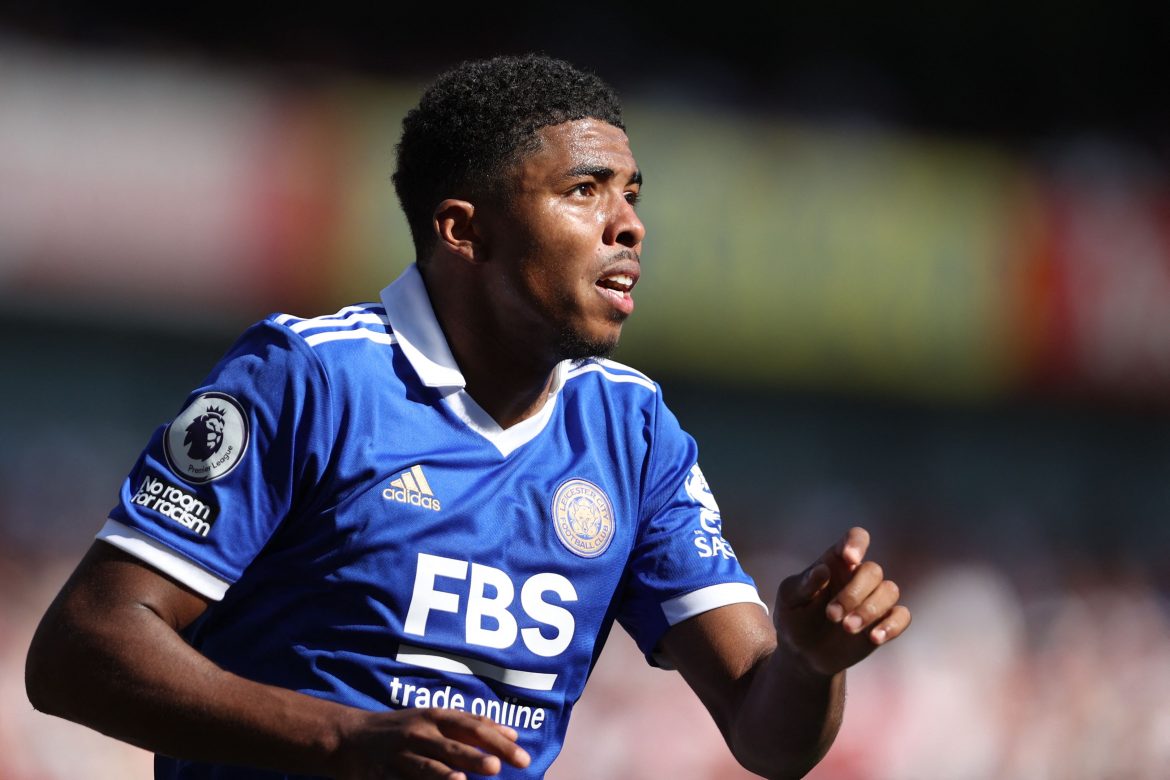 As announced via an official statement from the Premier League side, Leicester City defender Wesley Fofana has signed a seven-year deal at Chelsea FC in what will be a record fee for a defender. On signing, the Frenchman said the following:

Équipe claimed the proposal that has been accepted was €82.5m + bonuses and confirm that he will be the most expensive defender of all time, should a part of the bonus structure be attained, to eclipse the €87m that Manchester United paid to Leicester for 29-year-old English international defender Harry Maguire.

Fofana believed all summer that a move to Chelsea increases his chances of making France’s World Cup squad in Qatar later this year. The Foxes made a deal very complicated, but Fofana’s stubbornness to get it done has been a major part of getting the transfer done, including his decision to refuse to fold when Leicester removed him from 1st team training.

Fofana returned to competitive action in March following a fibula fracture and started 6 of the last 8 Premier League matches in 2021/22, before starting the first 2 matches of this current campaign.

Fofana to date has made just 5 appearances for the France U21s and the deal will give a windfall to Ligue 2 outfit St Étienne, who will receive 20% or the profit that LCFC have made on this transfer, which could total to close to €20m.

Now, Fofana has 2 months to convince Didier Deschamps and his staff to include him for the Qatari adventure.