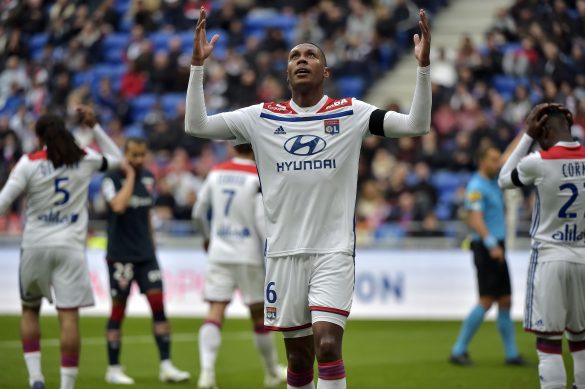 According to an announcement by the club, Western Sydney Wanderers have signed former Lyon and Bordeaux defender Marcelo Guedes (35) on a one-year deal. The experienced Brazilian makes the move to Australia after leaving Bordeaux as a free-agent.

Marcelo made a total of 167 appearances over 5 years at Olympique Lyonnais, during which he helped the club reach a runners-up finish in the Coupe de la Ligue and featuring in Lyon’s Champions League triumphs against Manchester City and Juventus before being knocked out by Bayern Munich in the 19/20 semi-final.

Last season the former Brazilian U20 international played at Bordeaux where he only made 11 appearances in a disastrous season which saw Les Girondins relegated to Ligue 2.

Western Sydney Wanderers boss Mark Rudan spoke about the arrival of Marcelo to the club:

“Marcelo has had an extensive career and has experience in the biggest leagues of the world. Marcelo brings with him invaluable experience, drive and hunger, and we are delighted that he wants to be part of the project we are building here in Western Sydney. We wish him and his family safe travels to Western Sydney.”