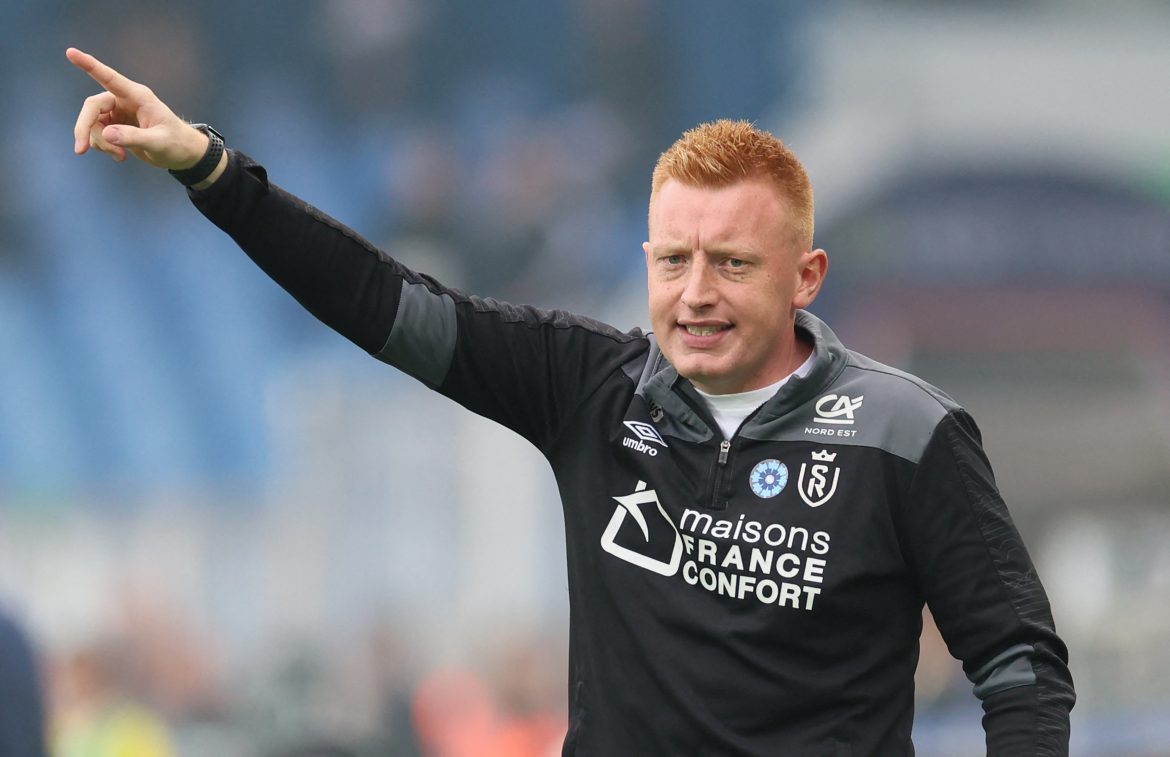 Stade de Reims have confirmed that Will Still, who has been the interim manager at the club, has been appointed on a permanent basis.

Following the sacking of Oscar García back in September, Belgian manager Still took charge of the team on an interim basis. In his five matches before the World Cup break, he took nine points, and the club currently sit in 11th in the Ligue 1 table.  The club have not confirmed the duration of their new manager’s contract. It was previously reported by Santi Aouna, that Still would remain manager until at least the end of the season.

Still became the youngest manager in Belgian’s top flight two years ago, when he took charge of Beerschot at the age of just 28. He had been working under García at Reims, before stepping into his shoes in October. Still will be joined by Samba Diawara, Felice Mazzu, Thomas Trochut, Alberto Escobar, and Nicolas Bouriette, who have all joined his backroom staff setup.