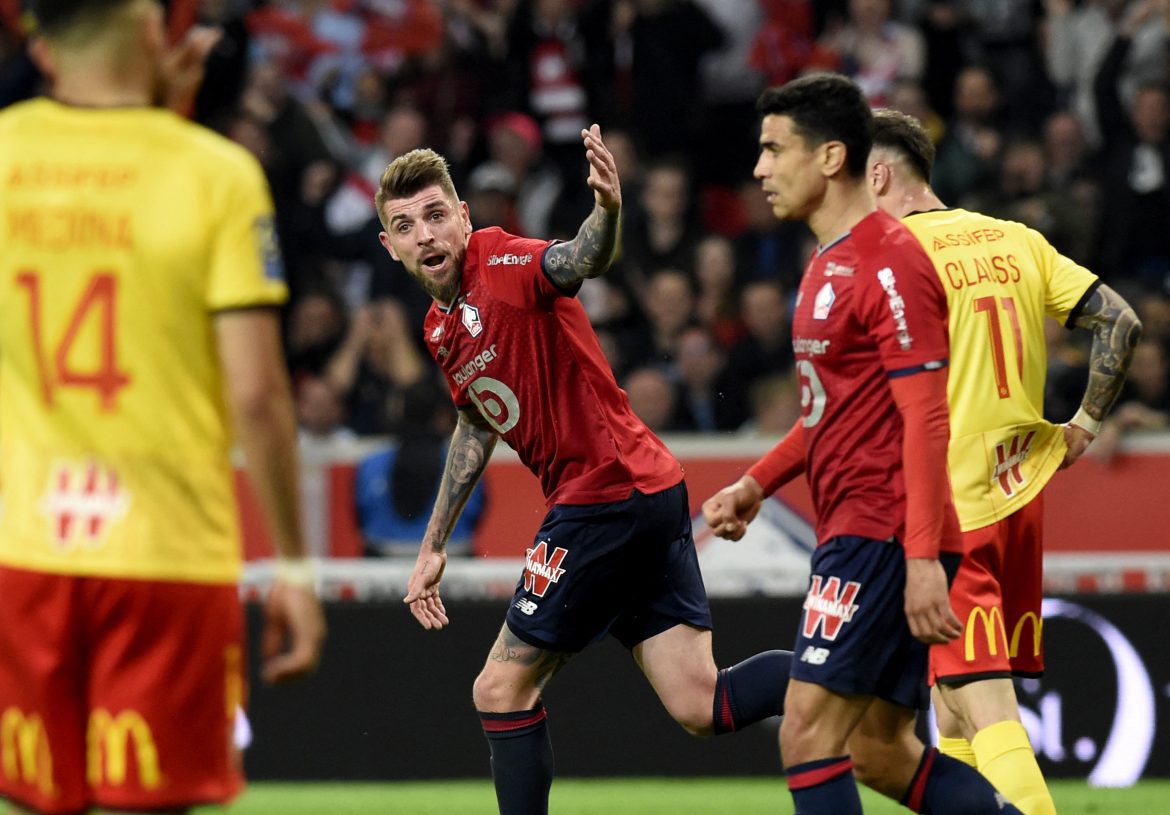 Stade Rennais have signed former Lille midfielder Xeka (27) on a two-year deal. The Breton club had been considering a move for the free agent throughout the summer, and have made the move following a serious injury to Baptiste Santamaria.

The Portuguese midfielder is a free agent following the expiry of his contract at Lille. He spent four years at Les Dogues, during which time he won the Ligue 1 title.

In a press release, Rennes CEO Olivier Cloarec said, “He is a very experienced midfielder, who most notably has proven himself at Lille. I knew him at Dijon. He is a versatile player who likes going forward. He also has significant European experience that will benefit us this season. The club needed reinforcements following Baptiste’s injury and so we are very happy to welcome Xeka into our team.”

Technical director Florian Maurice did confirm that Xeka wouldn’t be eligible for the group stages of Rennes’ Europa League campaign, but he said he hopes the side can advance so that Xeka can participate in European competition from the month of January.