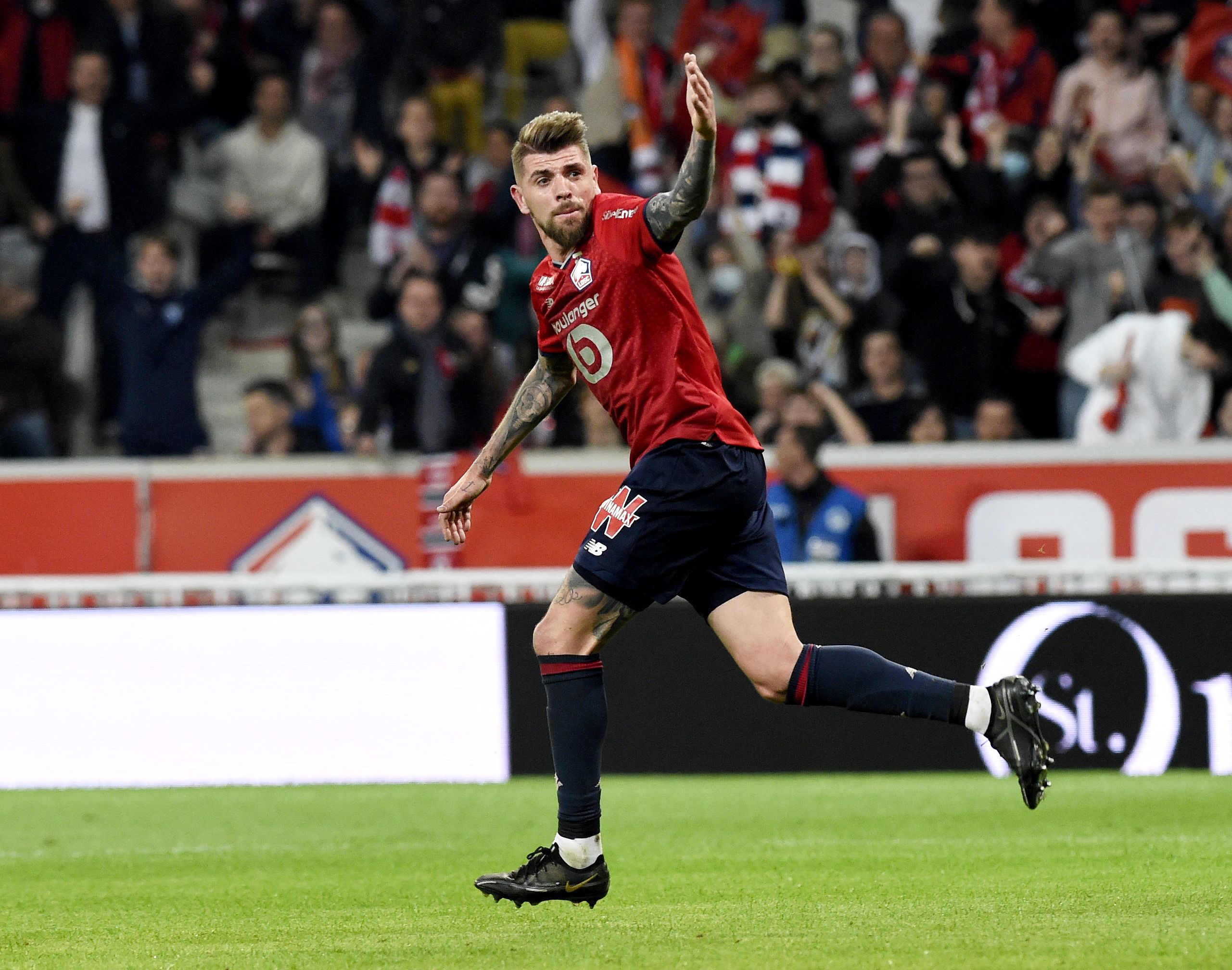 Lille have this afternoon announced that Portuguese midfielder Xeka, whose contract expires at the end of next month, will leave the club.

The 27-year-old arrived in the north of France in 2017 from Braga, making 144 appearances in total for Les Dogues, having also gone out on loan to Dijon in the 2017-18 season.

He leaves the club have been a contributor to last year’s title-winning campaign and appeared in the club’s Champions League adventure this year.

His winning goal against Paris Saint-Germain in the Trophée des Champions will be the highlight of his time in Ligue 1, as his long-range goal helped the club to their second trophy of 2021.