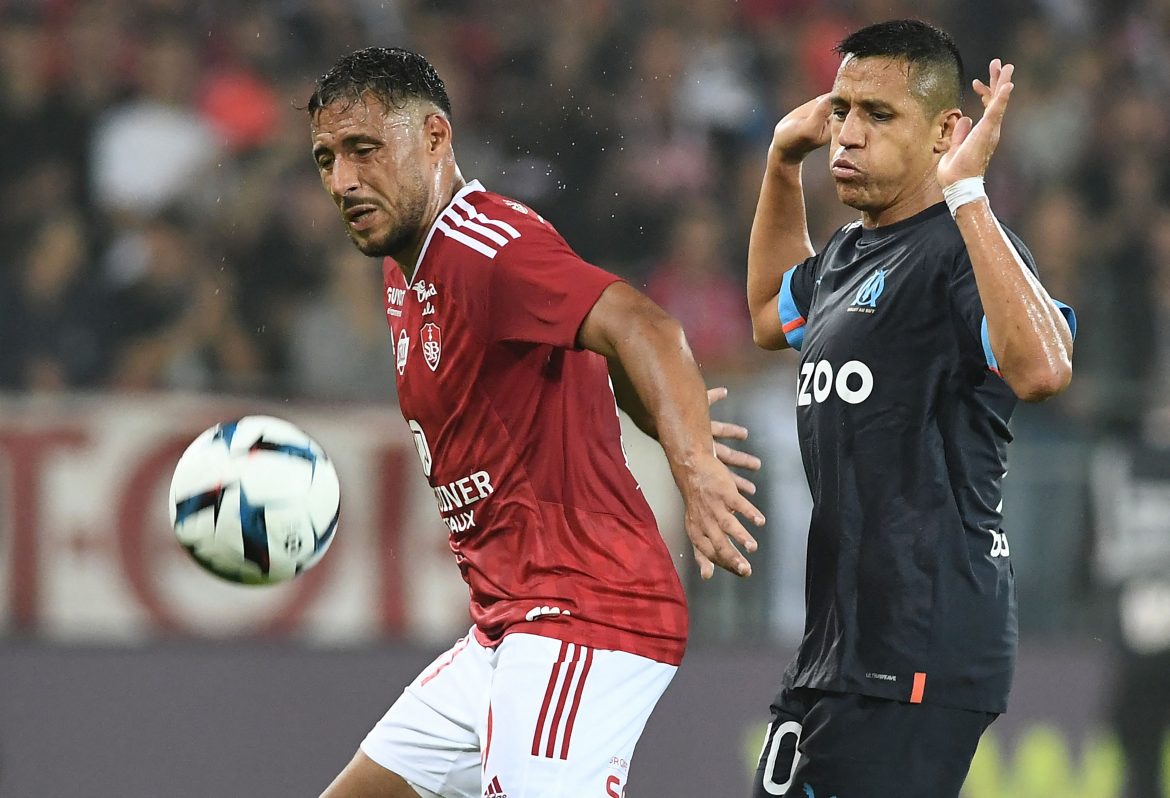 Stade Brestois have announced that Youcef Belaïli’s (30) contract at the club has been terminated, upon the request of the Algerian international.

According to the club, Belaïli made a request to Brest sporting director Grégory Lorenzi, which was accepted. Belaïli’s contract was set to expire at the end of this season. He arrived at the Ligue 1 club in the January transfer window as a free agent and went on to make 19 appearances, scoring three goals.

Speaking in a press release, Lorenzi explained the Algerian’s departure: “Youcef was unhappy every day, notably because of being far from his family. It eas therefore difficult for him to continue on this path. For his everyday balance, and for the good of the group, we have agreed to put an end to our collaboration.”

He continued, “Everything that may have been said in the last days about the player is a private matter that doesn’t concern us and that doesn’t require our input. The most important thing now is the sporting situation at Brest and the institution remains above any person.”