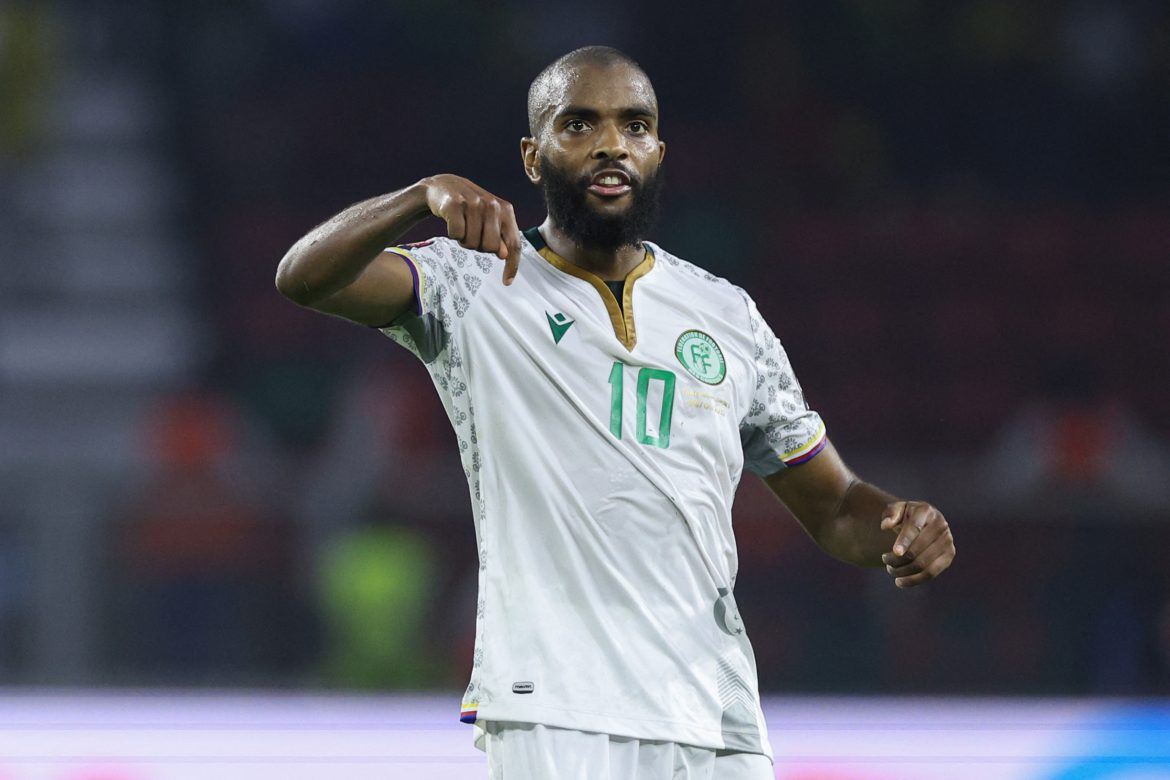 As confirmed by the club, Guingamp’s soon-to-be out of contract Comoros international midfielder Youssouf M’Changama has joined newly promoted Auxerre, who ousted Saint-Etienne via the play-offs to return to Ligue 1 for the first time since 2012 last month.

The 31-year-old M’Changama has signed a two year deal with AJA which includes an option for a third after another strong season for EAG, scoring nine times and adding 15 assists in 33 Ligue 2 games, having long been one of the second tier’s best players. The midfielder notably impressed for his national side during January’s AFCON as they surprisingly made the knock-out stages in Cameroon while M’Changama’s long-range dipping free-kick became one of the goals of the tournament.

The deal marks a shock turnaround for the player who, only days ago, had been close to joining Coupe de France winners Nantes before the club pulled out of the deal after the FCN recruitment team “signalled doubts” about the Comoros international to coach Antoine Kombouaré.

M’Changama will wear the Auxerre number six next season.