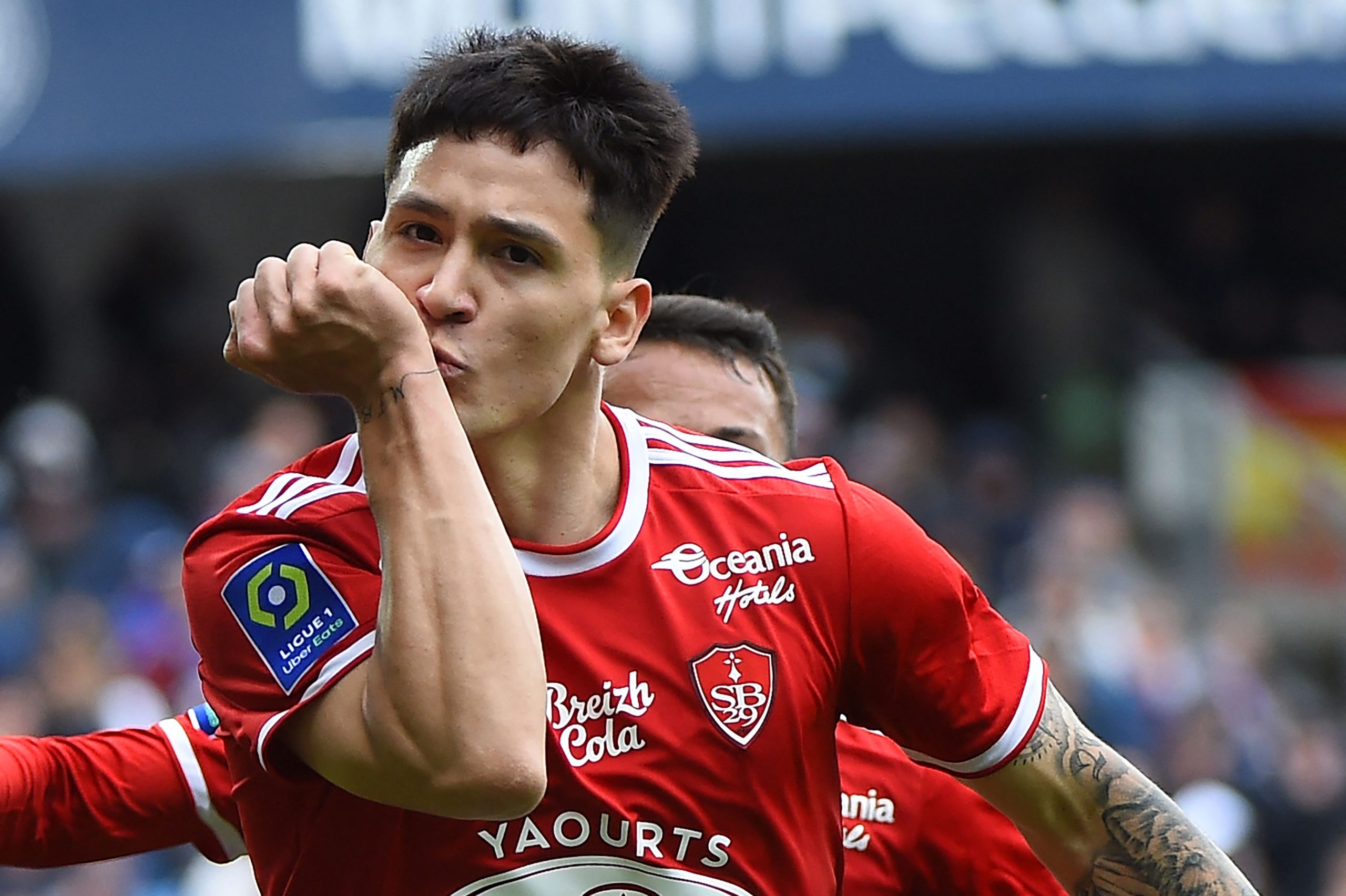 As reported by BUT, Brest’s on-loan Inter Milan striker Martin Satriano is interesting a raft of Ligue 1 clubs this summer.

The 21-year-old impressed at Brest having joined in the winter on a loan deal from Italy, scoring four goals in 15 Ligue 1 games. That form has caught the eye of French football’s leading clubs with Marseille, Lyon, Lille and Nice all monitoring the Uruguayan. English sides have also enquired over the forward, say the outlet. However, Satriano would likely demand a sizeable fee of between €15m and €20m.

Nice are the latest club to show their interest and could see the Brest man as a replacement for Danish international Kasper Dolberg who struggled for form in 2022.